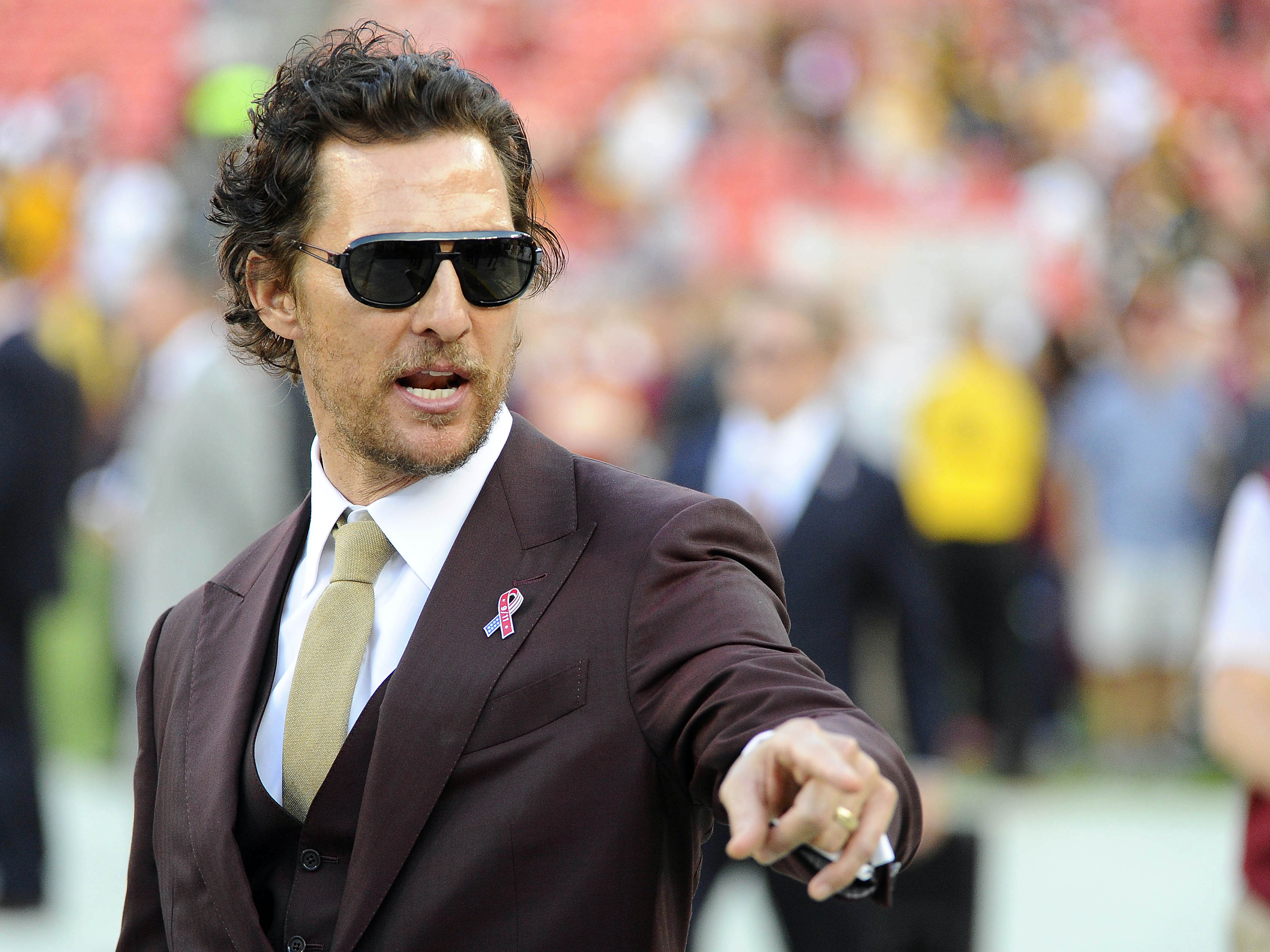 It’s a tad ironic that good ol’ Texas boy Matthew McConaughey had found the role of his career when playing a hard-partying, hate spewing redneck in Dallas Buyers Club. The film was directed by Jean-Marc Valle (Big Little Lies) from a script by Melisa Wallack and Craig Borten. It tells the story of Mr. Ron Woodroof — a rodeo rider and electrician recently diagnosed with HIV. Taking place in 1985, Woodroof was given 30 days to live. He then decided that he needed to take his treatment into his own hands.

Woodroof completely defies the odds. He gives the proverbial finger to the complacent doctors/AZT merchants, knuckles down to do some research, and finds alternative drug therapies in foreign countries. Simultaneously, he’s helping others by obtaining medication not legally available in the United States. Fierce as a snapping turtle and 40 pounds lighter than his normal weight, McConaughey brings a jolt of unpredictable energy to Dallas Buyers Club.

When we first meet Ron, he’s engaged in intercourse with two women. Flamboyantly heterosexual and crudely homophobic, he runs on cigarettes, liquor, and arrogance (with an occasional dose of coke to boost his confidence). With the Stetson, unattractive center-parting, aviator sunglasses and mustache, he is a new version of the Marlboro-Man-with-cancer. “You hear Rock Hudson was a cocksucker?” he asks his buddies when the exceptional, rugged Hollywood actor succumbed to complications from AIDS in 1985. Ron is a proud good ol’ boy, but not a particularly nice person. In time, his rougher edges will be smoothed away by compassion and suffering. Though he will never lose his wild side or profane lust for life, Ron is redeemed but not fully sanctified.

The “gay disease” hits home for Ron after contracting HIV from sex with a female druggie. He  proceeds to lose his friends, his house, and eventually his job. Along the way, Ron tangles with a medical establishment partly blinded by its own self interest. Ron is not an easy patient. He has a habit of bolting from hospital beds and unhooking IV drips. With no other option, he refuses the rules of an experimental drug trial, and instead buys stolen AZT from an orderly. Ron also does a lot of shouting at Dr. Eve Saks (Jennifer Garner) and her boss (Denis O’Hare). As his body continues to waste away, he decides to travel to Mexico to try experimental drugs administered by Dr. Vass (Griffin Dunne).

Vass informs him that a combination of drugs and dietary supplements can help the immune system and stabilize T-cells. Soon, he is smuggling them across the border disguised as a priest with cancer. When he gets back to Dallas, Ron evades the rules against selling non-FDA approved medicines by starting the prescription service ‘Dallas Buyers Club.’ Clients pay a monthly fee of $400 in order to receive regular orders of Ron’s contraband.

Other moments remind viewers of the poisonous climate in America during the outbreak. Ron’s friends shunned him — instead showering him with slurs that he himself had been in the habit of previously using. The government (combined with the FDA) was more concerned with procedure than compassion. Pharmaceutical companies chased glory and profit at the expense of the patients. Ron’s efforts were part of a much larger movement. His growth as a human being throughout the film allows him to work side-by-side with Rayon (Jared Leto) — a drug addicted, HIV positive transwoman. Ron is initially hostile with Rayon, though she is not to be deterred. Over the next year, Woodroof begins selling the drugs on the streets and in nightclubs.

When he comes into contact with Rayon, he reluctantly sets up business with her since she can bring many more customers in. Leto gives an award-winning caliber performance here. He is subtle, intriguing and flat-out perfection. There is an undeniable sincerity and warmth that develops in the friendship between the two. Ron is definitely a hard-ass, but his growing respect for the gay activists he meets along his journey comes through loud and clear.

The incredible script by Borten and Wallack started when Borten first interviewed the real Ron Woodroof in 1992. Thanks to director Valle, the film goes out of its way to eschew button-pushing and tear-jerking. The film was shot mostly in documentary style, but edited with a keen feel for subjectivity for the main characters. The director uses hand-held cameras to keep Ron’s journey burning with feeling and ferocity. Brutally funny and vitally touching, what McConaughey does here is transformative. His explosive portrayal and blazing commitment defines what makes a great actor. Ron lived for 7 more years after his diagnosis (ultimately passing away in 1992). Mr. McConaughey makes sure we feel his tenacity and triumph till the very end. 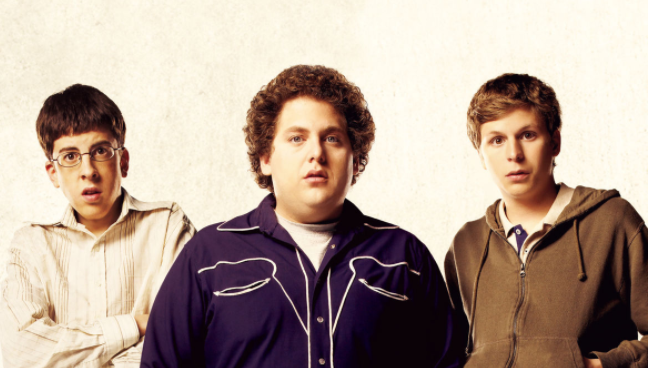