Crazy, Stupid, Love is a delightful romantic comedy about good-hearted people. The film is remarkably sane and remarkably smart. Directed by Glenn Ficarra and John Sequa, this movie — packed with appealing actors — is a smooth blend of modern comic genres with a surprising undercurrent of difficult, deep emotion.

The films opens up with a bombshell. Steve Carell, who on the big screen often impersonates sweet, anxious guys dutifully holding their inner Michael Scott firmly in check, plays Cal Weaver. Carell’s character is an everyday man with a family, a nice suburban house, and an office job. He’s married to Emily (the superb Julianne Moore) — the first and only woman he’s ever had sex with. Emily is tired of Cal taking her and their kids for granted. She’s so tired, in fact, that she sleeps with coworker David Lindhagen (Kevin Bacon). Cal is then quickly kicked to the curb. Cal, who has grown complacent in life and his marriage, is stunned. So are his kids — especially 13-year-old Robbie (Jonah Bobo), who has a crush on Jessica (Analeigh Tipton), his 17 year old babysitter.

Cal seeks to assuage his sorrow in an upscale cocktail lounge with an improbable variety of babes. He finds himself noticing the smooth moves of a ladykiller named Jacob (Ryan Gosling). The surprise performance of the film is Mr. Gosling. I consider him an incredible actor, and I’ve seen him play everything from a man in love with a doll (Lars and the Real Girl) to a killer driver on the run (Drive). But I didn’t see him as a pick up artist. In Crazy, Stupid, Love, he nails it right on the head. This guy seems to leave every night with the woman of his choice. Jacob observes Cal’s morose presence at the bar, overhears his bitter monologues, and thus insists on giving him some tips. This leads to lectures on pickup techniques. One of those makeover montages includes Cal acquiring correct shirts, shoes, suits and a haircut. In a determined, half-pathetic attempt to even the score with Emily, Cal sets out to score with as many women as he can. Complications ensue, but they are not necessarily the ones you might expect. Crazy, Stupid, Love takes its time — understanding that digression can more important (and more satisfying) than relentless forward momentum.

The movie also prefers small improbabilities and minor-key incongruities to big, loud, naughty jokes. So here we have two generations seeking success in love. Robbie does a winsomely good job of pining hopelessly for Jessica, who has set her sights a little higher. Cal, meanwhile, takes advantage of Jacob’s coaching to score sensationally with Kate (Marisa Tomei) — an energetic, recovering alcoholic who is a sexual virtuoso. Then, something happen that Jacob did not anticipate; In the bar one night, he meets the lovely Hannah. He does something he didn’t think he was capable of: He falls in love. Hannah is a recent law school graduate with the bad luck of having a useless boyfriend (Josh Groan). She is played by Emma Stone. An early encounter drops the hint that Hannah and Jacob will wind up together, but we don’t know quite how — nor do we know how the connection will intersect with Jacob and Cal’s mentor-protege friendship.

Directors Ficarra and Sequa show an incredible ability to mix pathos, whimsy, and eccentricity in I Love you Philip Morris (their debut feature). Here, they balance respect for the romantic imperative that is part of the movie’s Hollywood DNA. There is lots of soapy, sincere talk of soul mates and endless love. There’s also a sober acknowledgment of the limits of romanticism. The many strands of the story are woven together in a clever screenplay by Dan Fogelman. The script structure establishes what is needed, conceals what is required, and supplies Carrell with a one-liner about Tomei that brings down the house. All of that is the mechanism.

What is also nice is the feeling this film gives you. No one is hateful in this movie. Even Kevin Bacon, as the ominous marriage wrecker, wishes no ill-will towards anyone. The major characters all persevere in the faith that for every person there is One True Love. When you meet that person, your quest is at an end — always assuming of course that your love is returned. The film isn’t too deep, mind you, but it considers their problems as more than comedy fodder. It allows them to have real, authentic feelings, and it leaves them with room to growth. Mr. Gosling and Mr. Carell make a pretty good couple. Both are nimble enough to sidestep egregious caricature, but neither is above a bit of obvious mugging when it serves the cause. Jacob is a smooth, self-satisfied master of the game. You have the feeling he’s watched too many episodes of “Mad Men” or “Entourage”– though he’s still a bit of a fool.

The logic of Cal’s character works in reverse. His wardrobe and manner are the butt of easy jokes. Though in time, we discover that underneath his clumsiness lies an anxious commitment to his own battered dignity. With understated sympathy to match its sense of human ridiculousness, Crazy, Stupid, Love, navigates a zone of adult ambivalence and disappointment that most comedies are too timid to explore. And at the end, after so many strands of the film have been brought together, I felt an undeniable satisfaction. 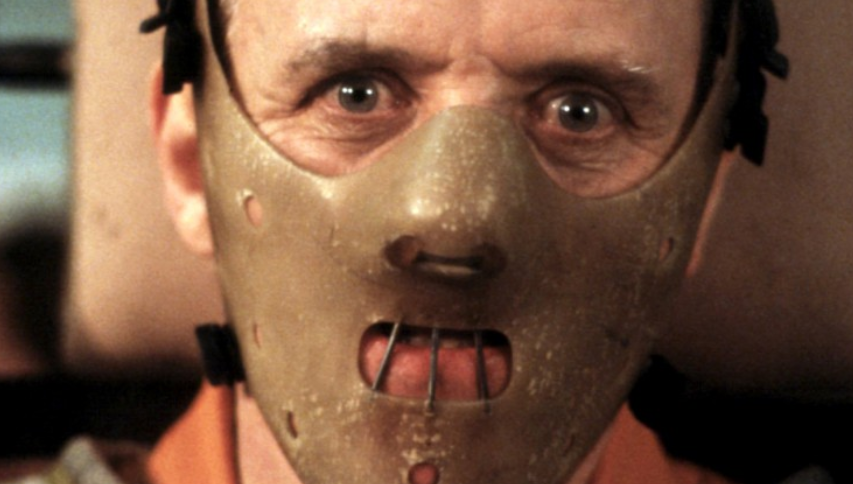