Imagine this headline in 2021: “Drunk man on Hollywood set throws a can at the head of the film’s lead, earns promotion.” The person responsible for throwing the can would probably be arrested, not given a better job. But in Being John Malkovich, an extra did just that — threw a can at Malkovich’s head and was given a better role.

As a truck sped by Malkovich, the drunk extra chucked a can out the window and yelled “Hey Malkovich, think fast!” The actor was hit by the can and unleashed a visceral reaction. None of it was planned, but director Spike Jonze was a fan of what was captured on film and rewarded the troublemaker with an increased role. 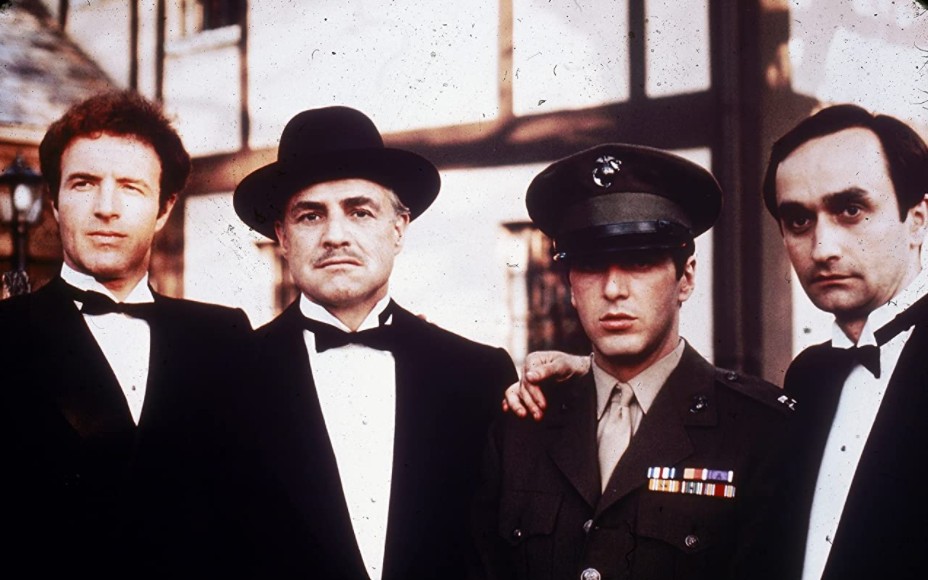