Keaton became the Caped Crusader in Tim Burton’s Batman in 1989. It had been 23 years since the last big-screen portrayal of Batman, and Keaton was the first since Adam West to take on the character. Keaton would go on to reprise his role as Bruce Wayne/Batman in Batman Returns as well (also directed by Burton), before passing off the role to Val Kilmer — and later, George Clooney.

In the 30 years since Keaton last played the Dark Knight, he has become an award-winning actor who hasn’t shied away from the superhero genre. Keaton gained massive praise for his performance in Birdman, which is a movie centered around a washed-up Hollywood actor who is best known for playing a superhero named Birdman. Keaton also starred in 2017’s Spider-Man: Homecoming as Adrian Toomes — who later becomes Spider-Man’s nemesis, The Vulture. 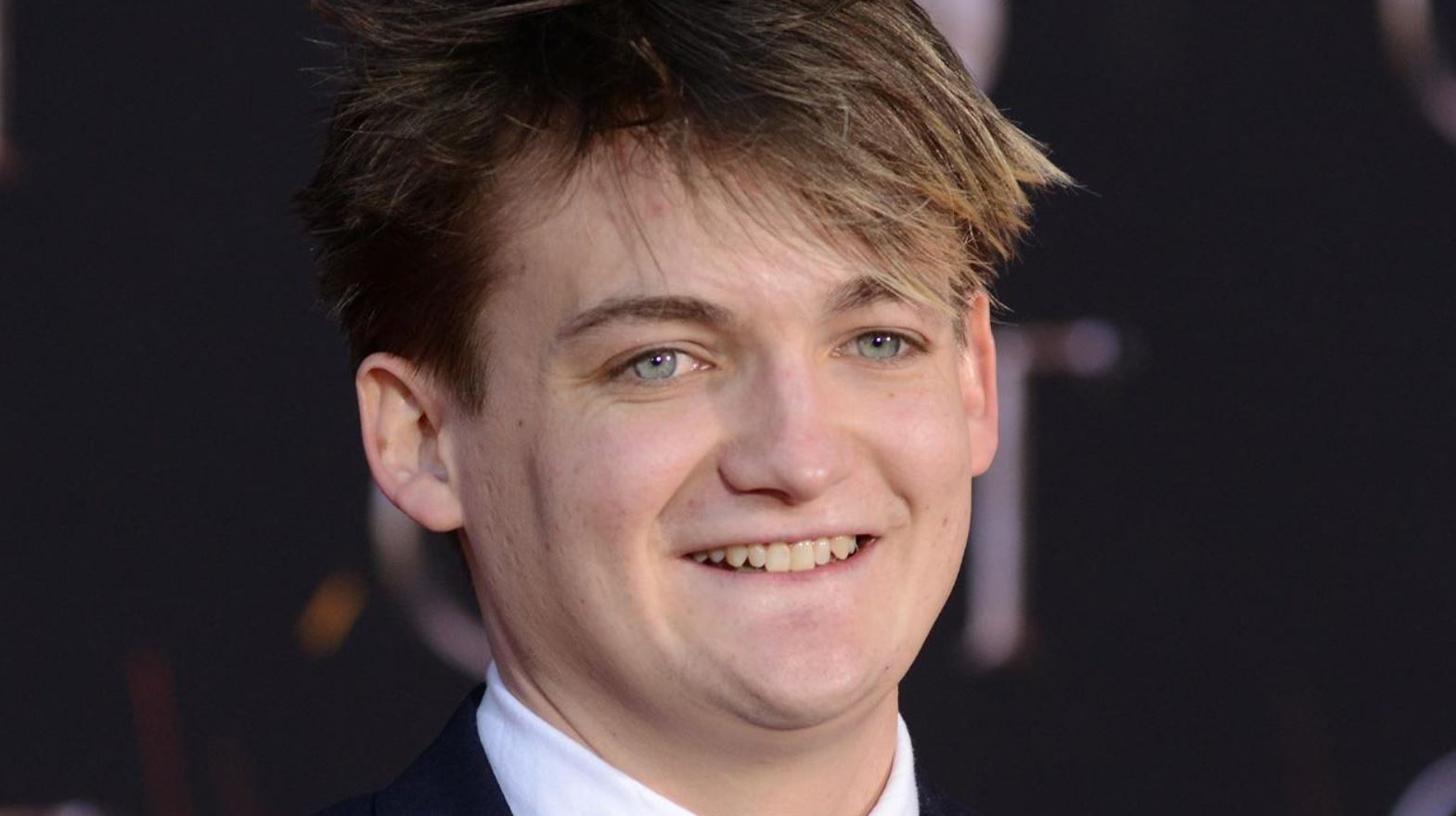 Celebrities Who Now Have A 9-to-5 Job