Titanic was certainly the “most” picture of 1997. But the best? That honor should have gone to Curtis Hanson’s brutal and brainy crime drama L.A. Confidential. The film is chockablock with actors delivering A+ performances. Kim Basinger doesn’t get the same acclaim as her male counterparts (and her character is a bit of a stock noir trope), but she is electric in this film. The same can be said of Danny DeVito — who appears to be having the time of his life as Sid Hudgens, the sleazy tabloid publisher.

The plot is fast-moving and complex, and rewards an audience that’s game for the ride and willing to give it the proper attention. Sure, it isn’t an epic in the same way that Titanic is, but the gritty, hard-boiled crime film is proper modern noir — and undoubtedly one of the best films of the ’90’s. 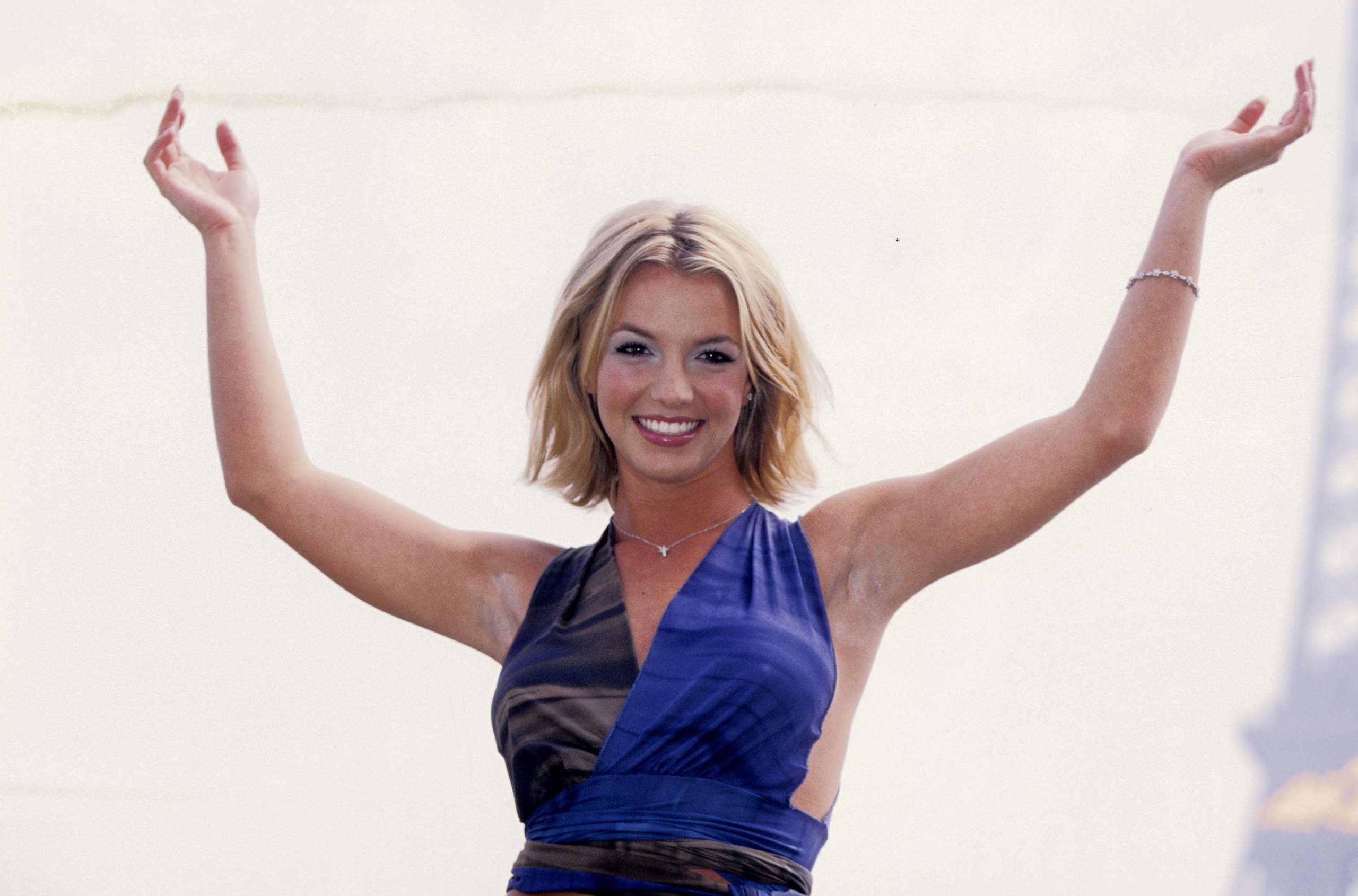