The inhabitants of the Marvel Cinematic Universe are dynamic, colorful characters with abilities most of us gawk at. From assassins to cosmic deities, these are the 25 most powerful characters in the MCU. The shadowy threat of Captain America: Civil War has no superpowers, no military might behind him, and limited resources — yet with thoughtful maneuvering, was able to dismantle the Avengers for a significant time. Though he was a former member of a Sokovian death squad, it was his will and intelligence that lead him to the cracks in the friendships that forged the Avengers.

Between bombing the United Nations, posing as a psychologist, and revealing Bucky Barnes’ role in the death of Tony Stark’s parents, Zemo turned the group of heroes into a squabbling mess — a mess that led to serious destruction and violence amongst the former teammates. Zemo’s fallout was truly felt when the world needed the Avengers assembled the most — the dissolution of the team made it the perfect time for Thanos to conquer. 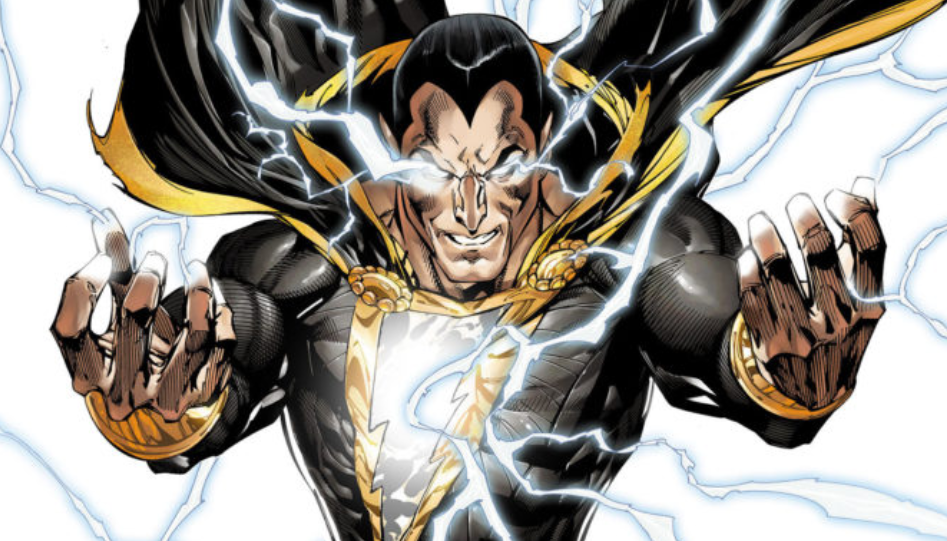