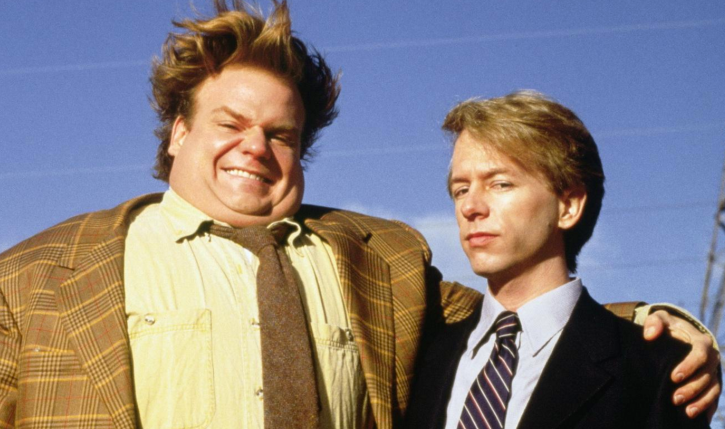 The 1995 film Tommy Boy will never be known as an exceptionally great piece of cinema. In fact, it likely won’t be considered “decent” by those pretentious film ‘purists’. With that said…it’s an undeniable cult classic.

The plot is rather uninspiring — if not boring. The late Chris Farley plays Tommy — the lovable yet dim-witted son of auto parts king Tom ‘Big Tom’ Callahan (played by Brian Dennehy). Dennehy suffered an unexpected death, leaving Tommy with having to save his father’s company. He then has to head out on the road with an employee, Richard (portrayed by David Spade), with the task of selling brake pads to various businesses.

Should Tommy and Richard not hit the desired quota, the bank will renege on the loan promised for a new brake pad division. In the process, thousands will be left jobless with the foreclosing of the company. To make matters worse, Tommy’s new stepmother (Bo Derek) and stepbrother (Rob Lowe) were conning the family into ultimately inheriting the business.

We then get an added layer of comedy with the introduction of Dan Aykroyd. A comedic icon in his own right, he plays Ray Zalinsky — the self-proclaimed “auto parts king” of the Midwest. Lowe and Derek’s characters attempt to sabotage the unexpected progress Tommy has made out on the road. Their goal is to ultimately sell Callahan Auto to Zalinsky.

Without giving up too much, hilarity ensues when the climax of the film involves all of the major character at Zalinsky’s auto plant in Chicago. Lowe in particular feels the wrath of an unfortunate accident.

The chemistry between Spade and Farley is fantastic. Both had been fixtures on Saturday Night Live, and their real-life kinship translated on screen beautifully. The back-and-forth banter had absolutely perfect timing. Farley’s comedic genius shines from a physical standpoint (as is always the case). We even get a glimpse into a diversified sense of Farley’s depth — as he forms a relationship with love interest Michelle (played by Julie Warner).

In a career chock-full of memorable moments, this may have been Farley’s shining accomplishment. 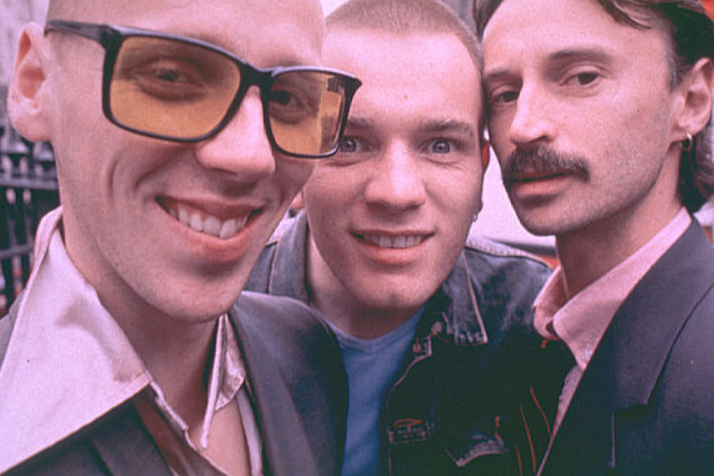