As one of the biggest stars in the world, it is no surprise that Jennifer Lopez’s love life has often been in the news. JLo’s first marriage began and ended in the late 1990s. Lopez then married Cris Judd in 2001, but the pair divorced in ’03. Upon divorcing Judd, JLo dated Ben Affleck (some things don’t change). The two were set to marry in September of ’03 — but the two called it off. In June of ’04, JLo married Marc Anthony…just five months after Anthony’s then-wife filed for divorce… 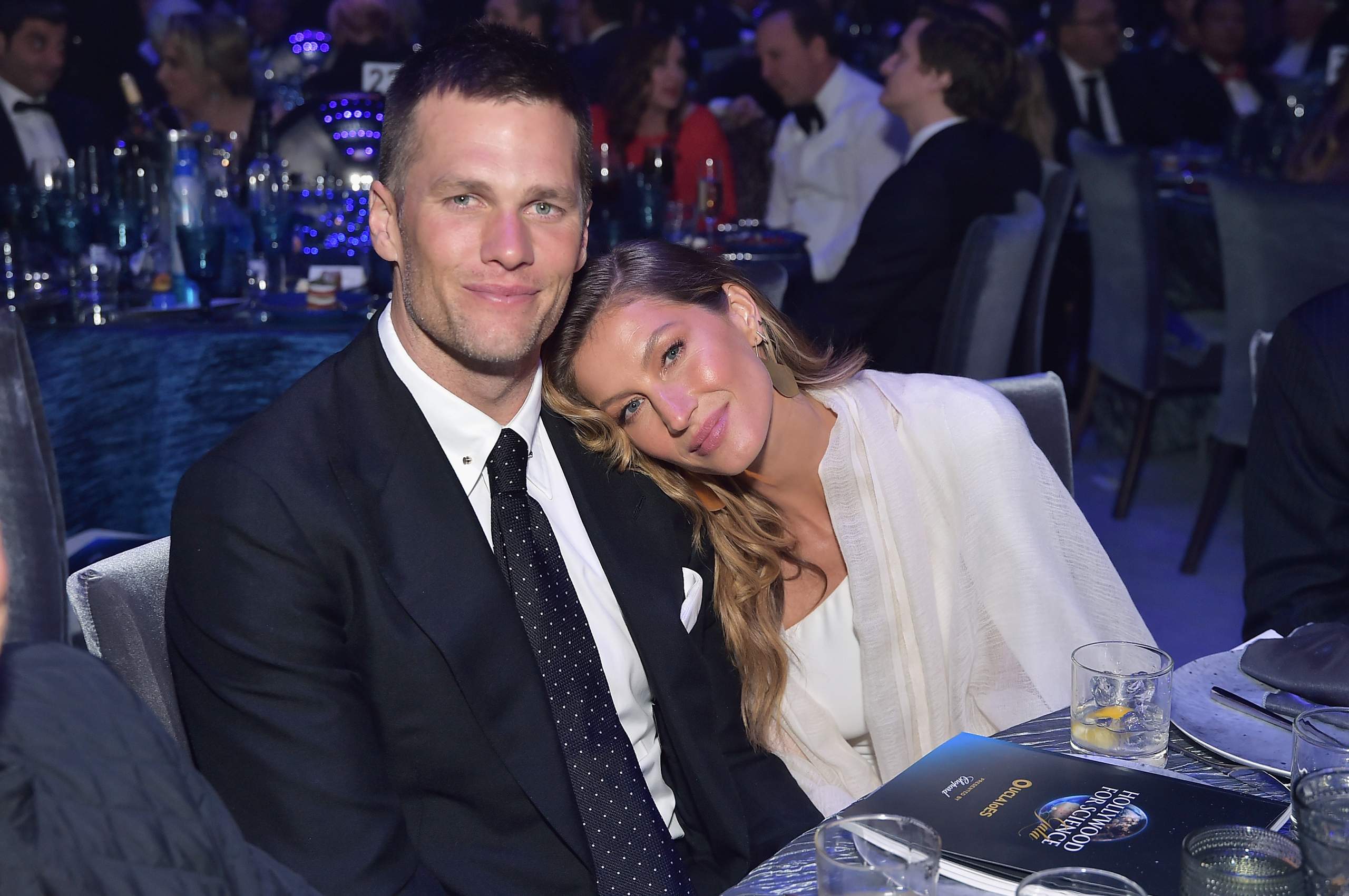