Reindeer Games was released in 2000 and pretty much sank without a trace. Although it was heavily promoted as a thriller, it made the mistake of trying to add a touch of humor. The movie’s convoluted plot involves a man released from prison who is looking to start a new life, but is pulled into a scheme to rob a Michigan casino on Christmas Eve. Despite a strong cast of Ben Affleck, Gary Sinise, Charlize Theron, and Donal Logue, the movie has just a 25% rating among critics on Rotten Tomatoes, and only a 27% audience score. 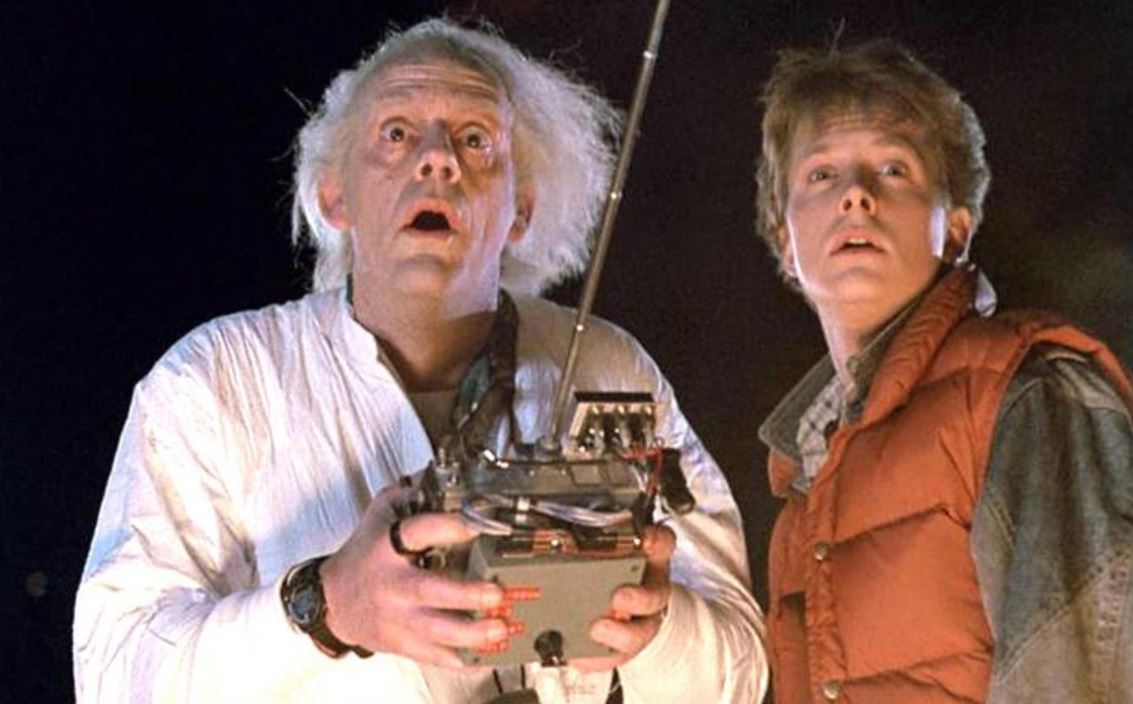