Based on the William Golden novel with the same name, The Princess Bride is a fantasy film of the late 80s following a fairy tale adventure about a beautiful young woman and her true love. Westley, played by Cary Elwes, must rescue Princess Buttercup (Robin Wright) from captivity. Battling the evils of the mythical kingdom of Florin, you’ll be rooting for Westley through all of the hilarity that ensues.

One of the best boxing movies of all-time, this film follows Jake LaMotta (Robert De Niro) as he fights his way to the top of the middleweight boxing division. However, LaMotta meets his kryptonite when he falls in love with a young girl from the Bronx, as his inability to express his feelings leads to his own downfall.

Molly Ringwald comes back onto the scene as Andie, an outcast at her Chicago based high school. She hangs out with a quirky group of friends at a local record store, but when she is asked out by one of the rich and popular kids at school, she quickly realizes that hanging out with kids from different social classes is not easy. 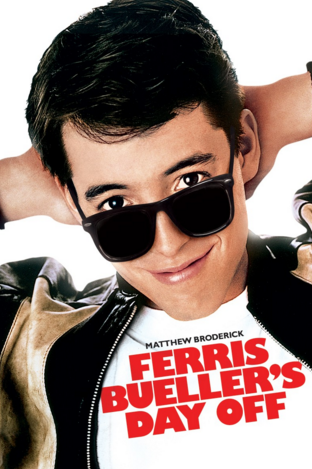