A two-time Oscar winner and current star of the hit show Yellowstone, Kevin Costner is also in his second marriage. Since 2004, Costner has been married to Christine Baumgartner. The couple have had three kids together — giving Costner a total of seven children — in their 17 years of marriage. These two have proved that age is just a number as Costner, 66, is 20 years older than the 46-year-old Christine. 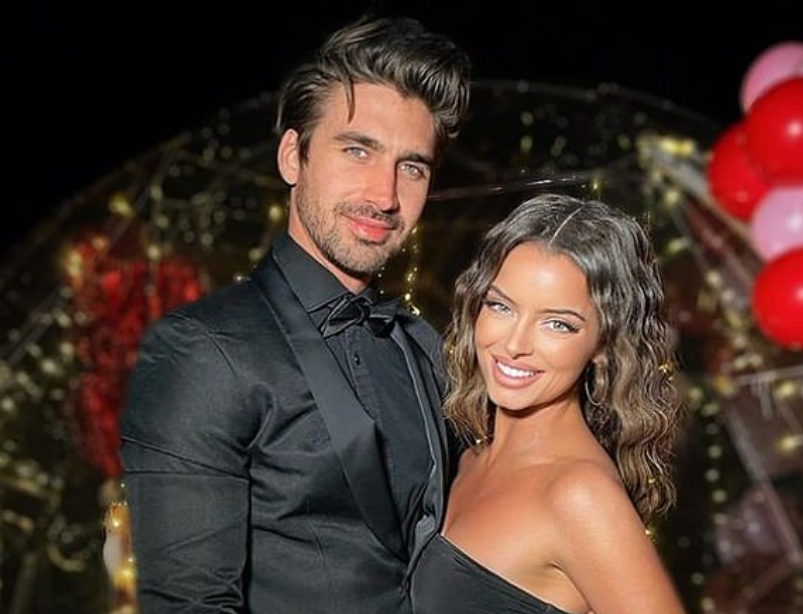 Love Island Stars: Where Are They Now?