Paul Giamatti is a true savant when it comes to acting. Considering his father, Angelo Bartlett Giamatti, is the former president of Yale University and commissioner of Major League Baseball, the actor likely never had to work a day in his life. He chose to pursue acting because he had a clear passion and knack for the craft. The two-time Golden Globe winner has been a star both on the big screen (Straight Outta Compton, 12 Years a Slave, Cinderella Man) and has even had success on stage where he garnered massive praise for his role as the title character in Shakespeare’s Hamlet. 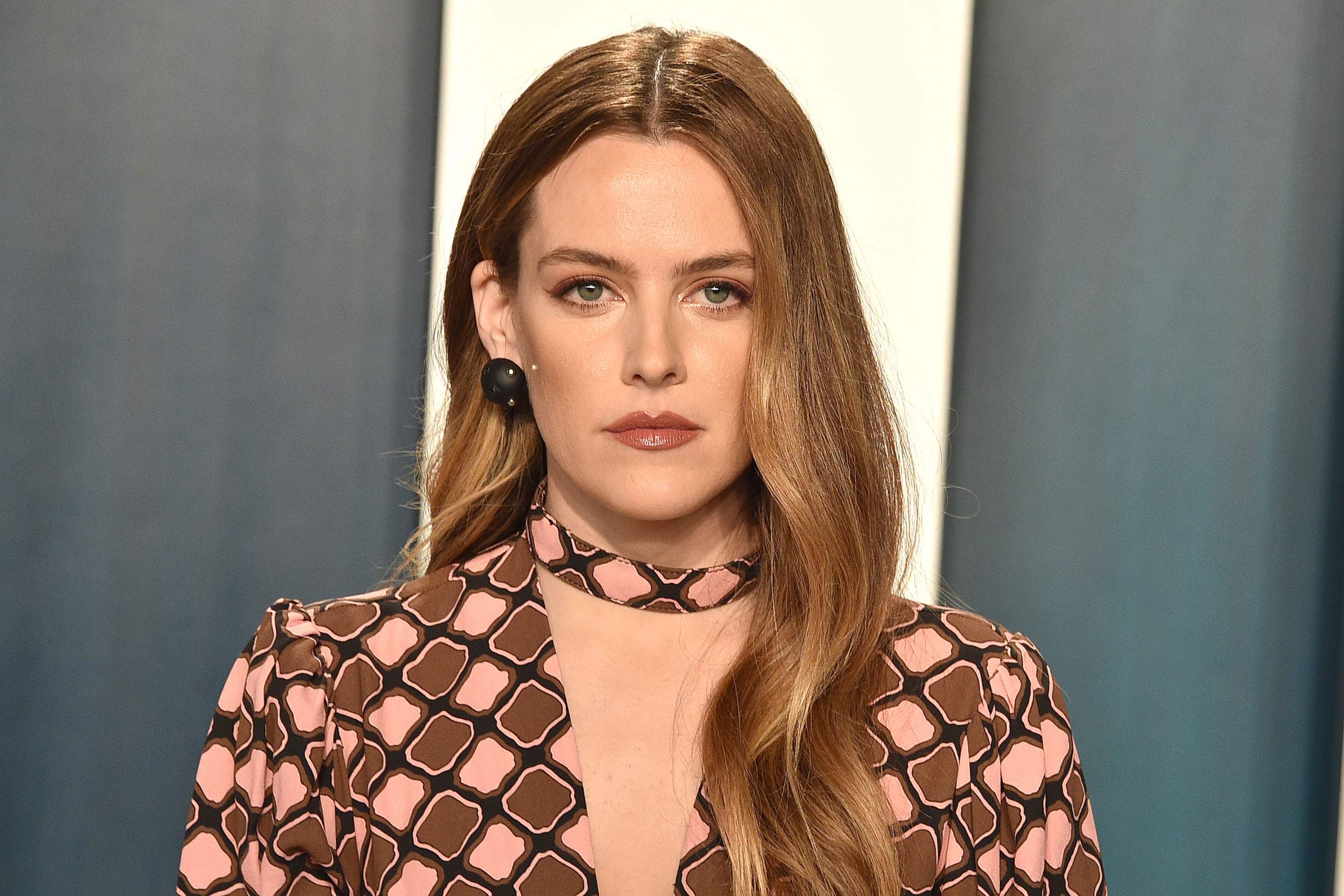