Gavin Mason aka Spinner (played by Shane Kippel) certainly went through a number of transformations during his time at Degrassi. He went from popular kid to one of the most hated. This included indirectly setting up (SPOILER ALERT) his best friend — who paid the price by getting shot in the back (and eventually paralyzed). All the while, the audience weirdly had an affinity for Spinner’s quirks despite his constantly changing bizarre hairstyles.

In real life, Kippel prides himself on being a musician. He even formed a band with a few former cast members. In recent years, Kippel has dabbled in writing, producing, and acting. He’s part of a group who’s produced a number of short films. Kippel currently is in the process of showcasing these shorts in a number of film festivals. However, his mainstream acting career essentially ended in the post-Degrassi world. 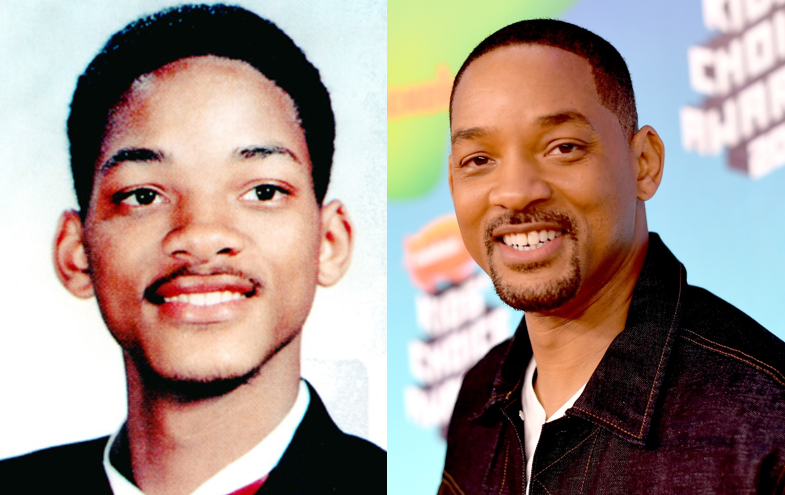