The two first met in 1998. Each were at the top of their respective fields. Jen was the breakout star on one of television’s most popular shows, Friends. Brad had already acted in a number of superb movies during the time period. He was quickly emerging as the next generation’s version of James Dean. 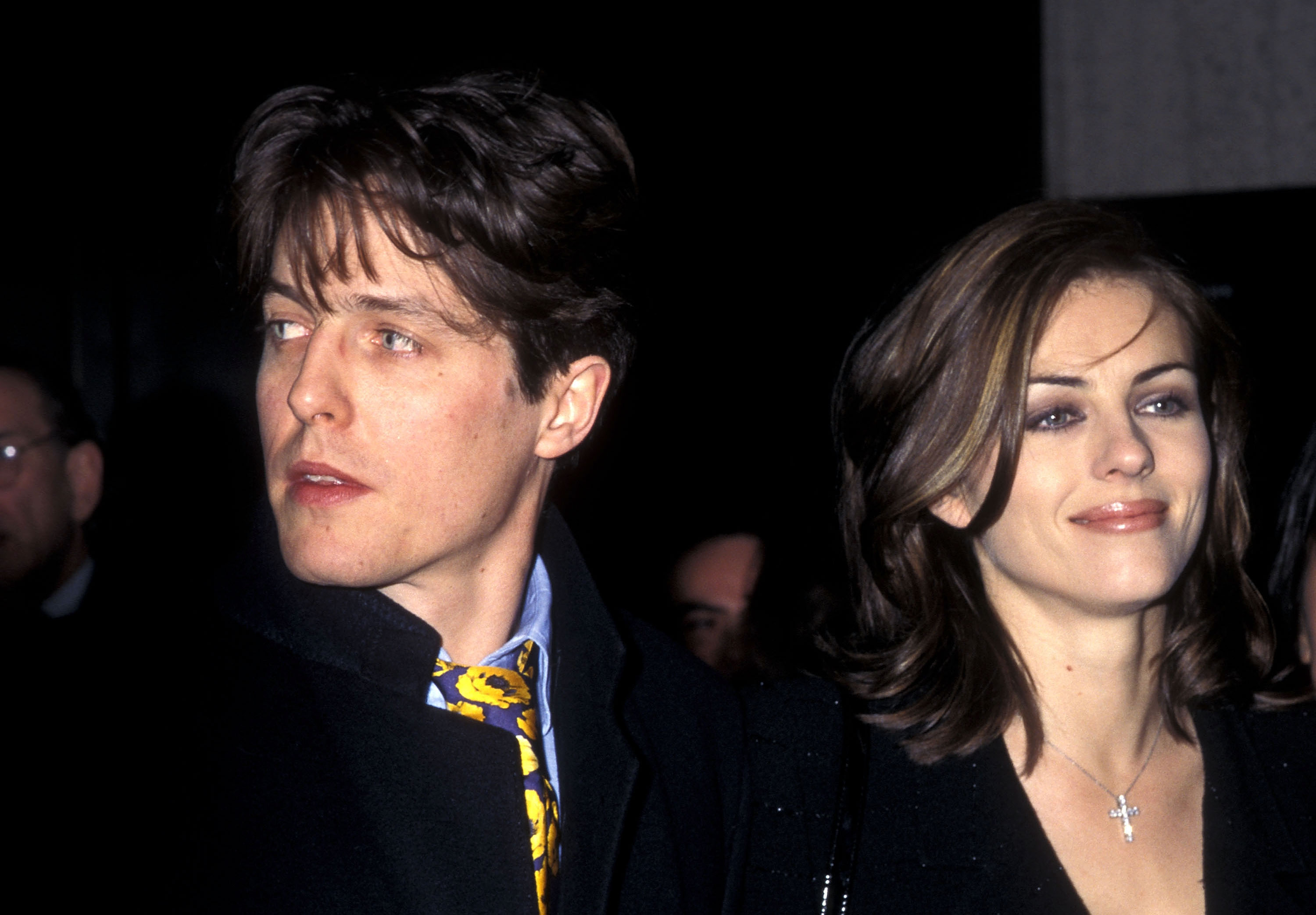