Ben Savage wasn’t a flop in the traditional sense. On the contrary — he actually is a great example of a child actor who turned away all of the negative influences of the business. Following in the footsteps of his brother Fred, Ben was a fixture on the silver screen from a young age. Of course, most know him from Boy Meets World as the neurotic yet warm Cory Matthews. After graduating from Stanford, his acting career hit a bit of a dead-end. He was essentially typecast as the child sitcom star, and as such didn’t garner a ton of roles. After the short-lived reboot Girl Meets World, we really haven’t seen Savage involved in a ton of projects. 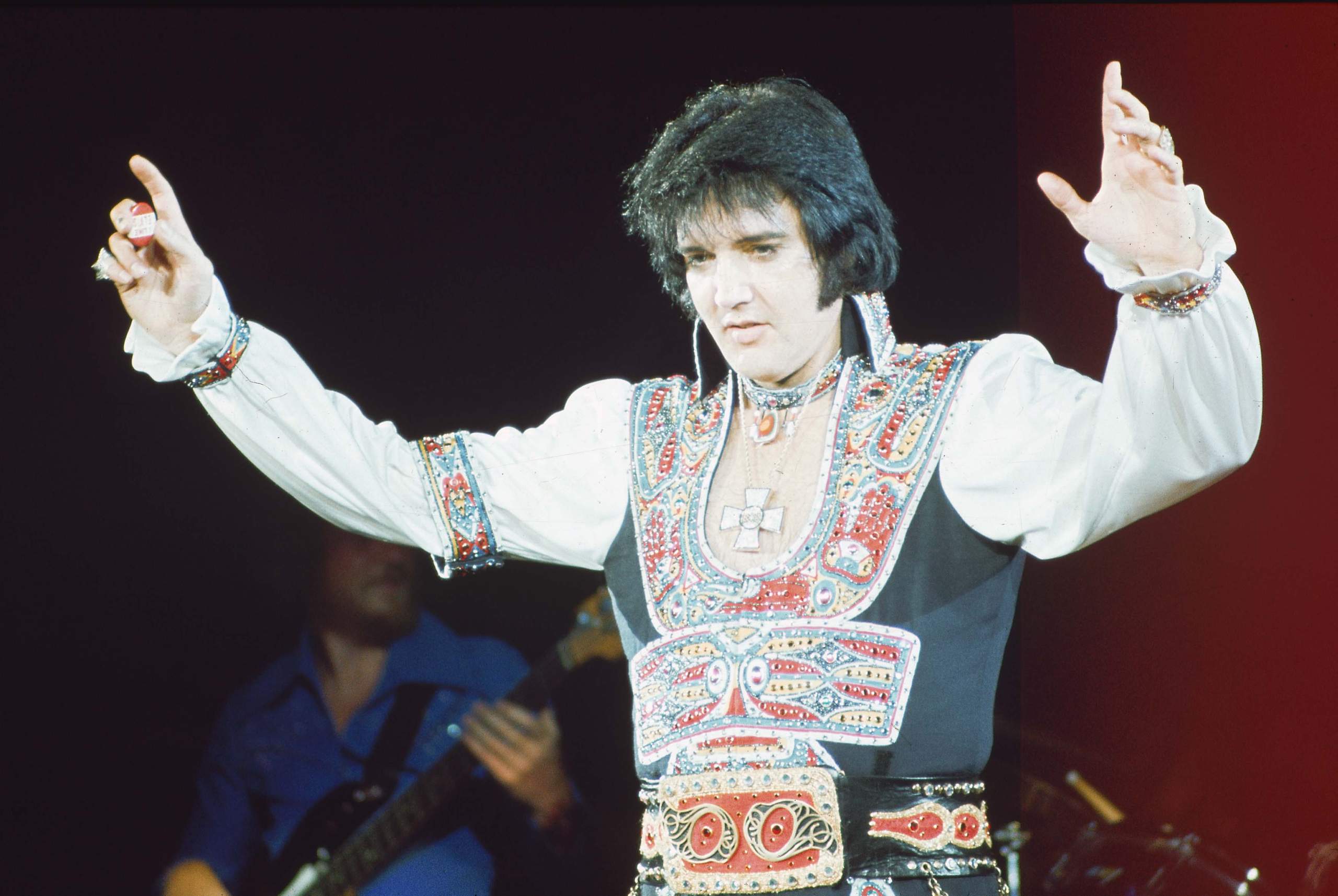 The Biggest Legends Who Died Too Soon