Is His Name Arnold or Not? Pat Morita is most known for his role as sage mentor Mr. Miyagi in the Karate Kid franchise. For those who weren’t old enough to watch his earlier work, Morita was initially known as more of a comedic performer. In Happy Days, his character was named Arnold. However, as we look deeper into the script, this actually wasn’t the case.

In an episode of the show, he divulges that the restaurant he purchased was actually called Arnold’s. For some reason, people just started calling him by that name. As for his real identity, Morita’s character is named Mitsumo Takahashi. Very few people remember this reference — nor know this to be the case. 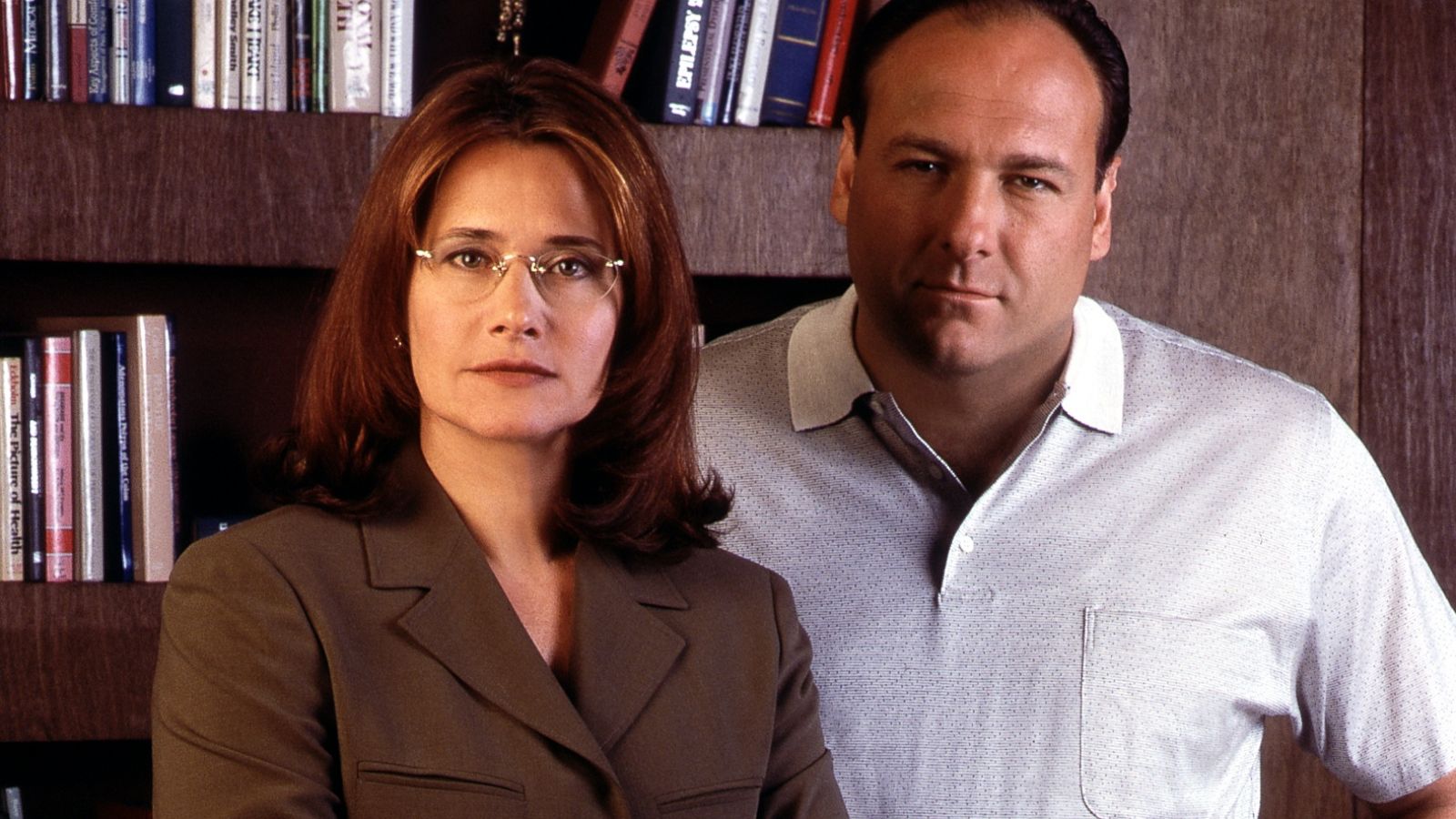