Batman’s villains are nearly as famous as the Dark Knight himself, representing a whole range of mania, viciousness, and theatricality that have made them comic book and screen legends. Joker’s long-suffering sidekick has been embraced the world over — unlike most Batman villains, Harley was conceived for the animated series, and later integrated into several comic book arcs. Unhinged and unpredictable, Harley finds humor in every situation, which typically consists of her bashing in the heads of those who get in the way of her lover’s devious plans. Harley is dangerous, but ranks last because Batman has seen through the façade of her insanity multiple times, understanding she is a victim of Joker’s abuse. As the recent Birds of Prey suggests, Harley (a role that Margot Robbie was born to play) doesn’t need Joker to function — he just wants her to believe it. She is uniquely manic and zany, and has been awarded an honor that few villains in any universe possesses — a soft spot in Batman’s heart. 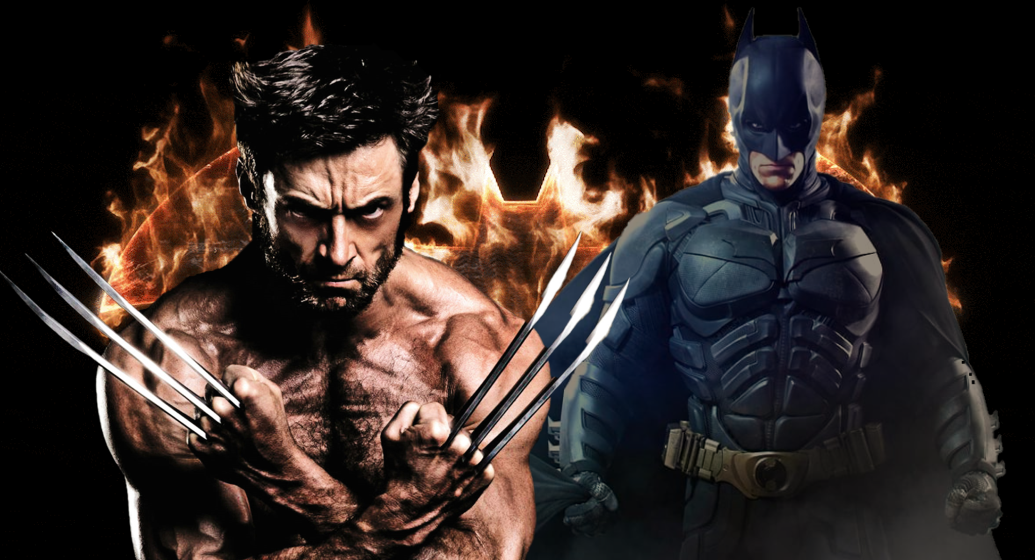