There are few characters in modern memory that you want to root for more than Steve Rogers. Whether the poster-boy of patriotism during World War II, or the lone Avenger standing against Thanos’ army, Captain America is a man that you want to see win — and ultimately find happiness. Civil War sees Cap on the run, desperate to prove Bucky Barnes’ innocence from a conspiracy that threatens to crush the Avengers. He meets up with ally Sharon Carter, a CIA operative who once shadowed him, posing as his next-door neighbor.

They had a slight bit of chemistry, but it functioned to see Steve through a more day-to-day lens rather than the constant warrior he is forced to be. After getting information and armoring from Sharon, the two share a kiss — and yet we don’t feel the drive to cheer for the Avengers’ leader. The two had a poorly set up relationship for this type of scene. So much of Steve’s story is his constant pining for Peggy Carter, the woman he loved from the 1940s — which makes this scene all the odder considering Sharon is Peggy’s niece. Rather than keep up Cap’s consistent characterization, it seemed that Marvel wanted to make all the moms in the audience go “awwwwww!” 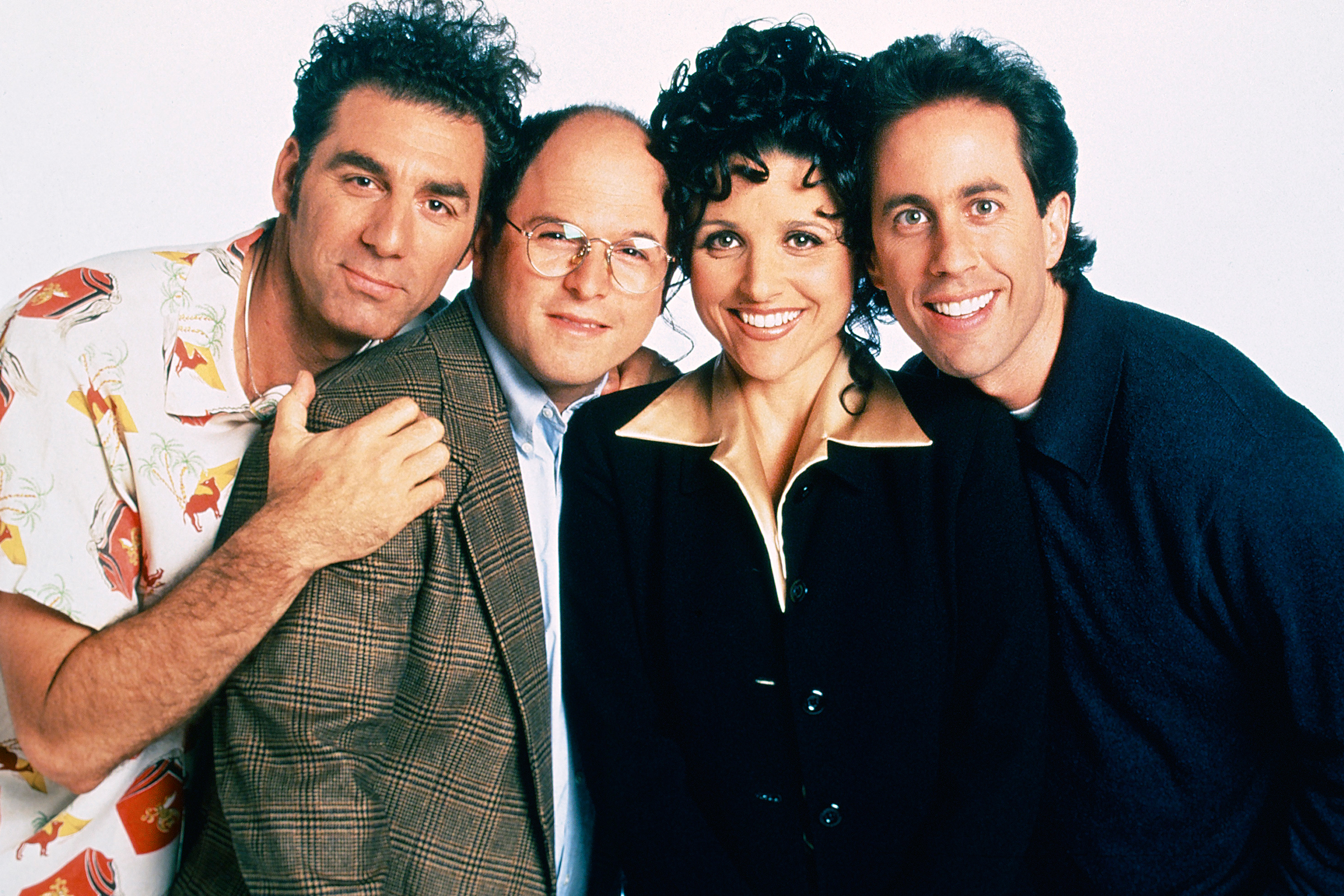