What would you do if you saw a ghost standing on the opposite side of a room you were in? Scream, cry, run? Now picture this — you are enjoying dinner in a fancy restaurant when all of a sudden you spot a woman floating down from the floor above you. For many guests of The Sagamore, that hypothetical became a real experience. According to more than a few guests, a silver-haired woman wearing a blue polka-dot dress has descended from the second floor to the main restaurant at the hotel.

In addition to the flying ghost, a little boy who died in the 1950’s is known to prank golfers at the hotel’s course. A former maid who was murdered by a female guest after having an affair with her husband is said to haunt the second floor. If that isn’t scary enough, a young woman named Lillian is said to be waiting near the hotel’s front office — waiting for her friends to pick her up for a boat trip that she never made it to. 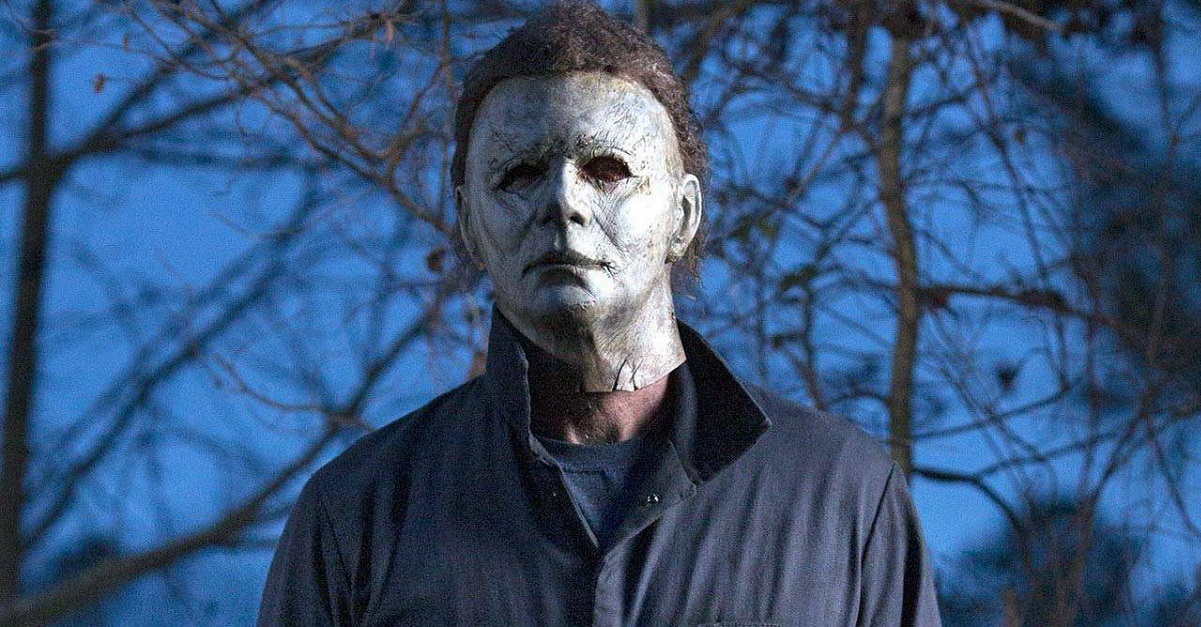