Matt Damon — Downsizing instead of Manchester by the Sea Most know by now that Matt Damon played a major part in the award-winning film Manchester By the Sea. Damon cultivated the original idea for the 2017 drama alongside fellow Massachusetts native John Krasinski. However, most aren’t aware that Damon was originally intended to star in the film as well. Scheduling issues forced him to back out and the role was handed to Casey Affleck.

The film went on to be well-received, winning the Academy award for Best Original Screenplay and landing Affleck the Oscar for Best Actor. Damon, on the other hand, utilized his newly found free time to star in Downsizing, a science-fiction film about people who undergo a shrinking procedure in an effort to save money. Despite the star-studded ensemble cast (Kristen Wiig, Jason Sudeikis, Christoph Waltz), Downsizing would go on to lose money at the box office. 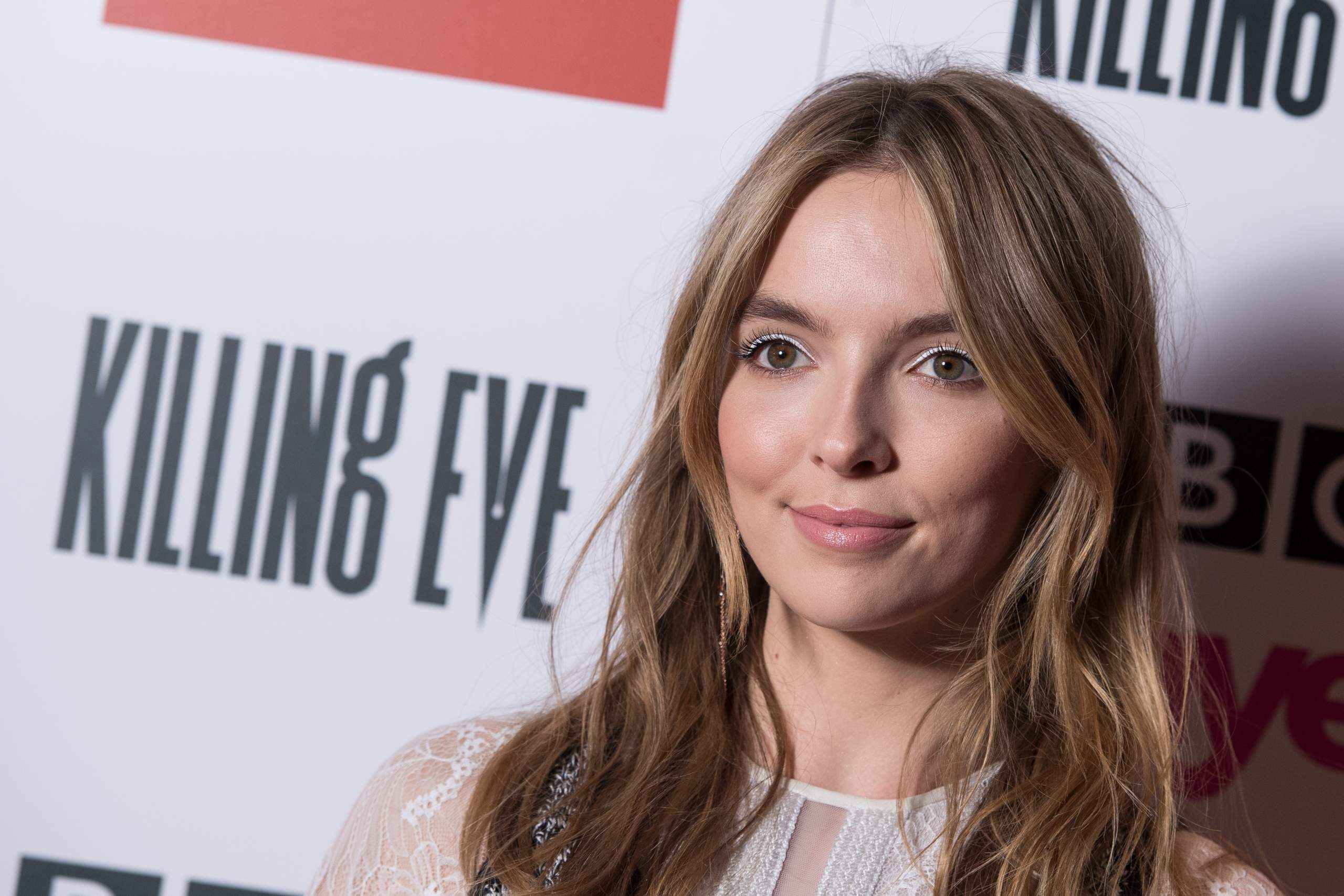