Released a little more than 20 years ago, Chicken Run is a film that is absolutely adored by critics. Written and directed by Peter Lord and Nick Park (Wallace & Gromit), the film tells the tale of a group of chickens who are seeking to escape their terrible owners. In an effort to escape the clutches of the evil Mr. and Ms. Tweedy, Rocky the rooster (Mel Gibson) and Ginger the chicken (Julia Sawalha) galvanize their fellow chickens in order to avoid a certain death. The voice acting, animation, and story is a treat to experience. If you’re looking for a movie that the entire family can enjoy together, here is the film for you. The Lego Batman Movie is incredibly entertaining throughout its runtime. Batman, voiced by Will Arnett, is determined to save Gotham from his evil, maniacal rival — the Joker (Zach Galifianakis). In order to save Gotham, however, Batman must put his pride aside and receive help from others. Robin (Michael Cera), Batgirl (Rosario Dawson) and Catwoman (Zoe Kravitz) are looking to help, but there are plenty of villains willing to help the Joker, as well. Which side will win this battle between good and evil? 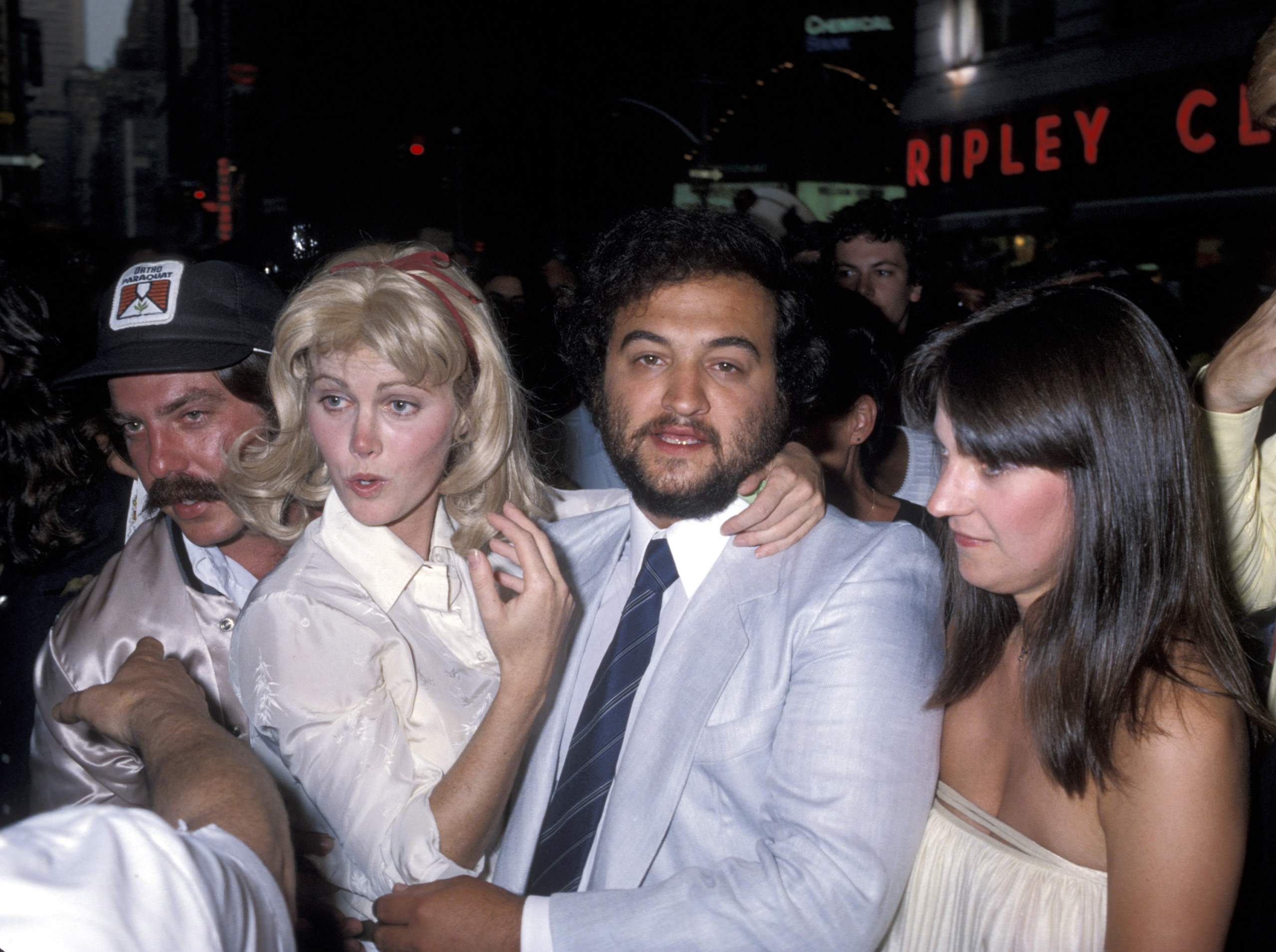 According to Rotten Tomatoes, These are 30 Essential Comedy Movies