No one thought that a band of floppy-haired Brits would take the world by storm. Yet, here we are nearly 60 years later. The Beatles not only shaped pop culture as we know it, but the band also had a very significant impact on the progression of music within the United States. As such, it comes as no surprise to find that the eight-episode documentary on the band’s existence was a massive hit.

This is largely based upon the fact that interviews and clips from the four prominent stars (Paul McCartney, Ringo Starr, John Lennon, George Harrison) exist in this series. In fact, the thought to do such a project came 25 years earlier — which is why behind-the-scenes footage had been carefully extracted since the early 70s. If you’re a fan of music (or the band), this is a no-brainer to check out. Firefly is the ultimate cult classic series. It was only on television for one series, and had 14 total episodes. Despite seeing the plug pulled on its future by FOX, this 2002 show (created by Joss Whedon) remains a fan-favorite. A Sci-fi-meets-Western drama, the show takes place in the future. Despite CGI and other advancements improving on-screen aesthetics over the last two decades, Firefly still holds up exceptionally well. It even won an Emmy Award for Special Visual Effects for a Series (despite being cancelled). The cast also featured some very well-known actors. A few of them include Gina Torres, Alan Tudyk, Morena Baccarin, and Nathan Fillion. 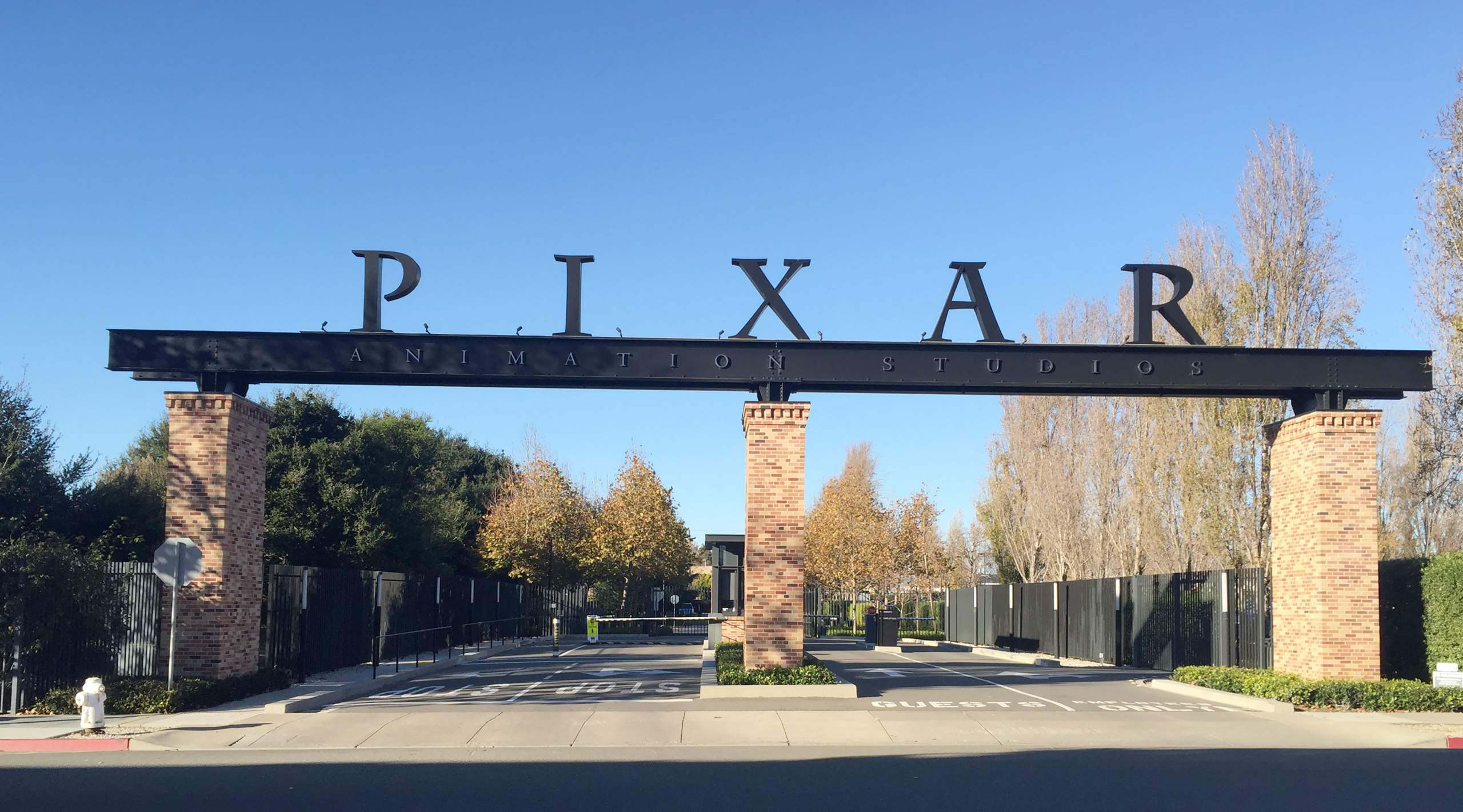 Ranking All 24 of the Pixar Movies