The courtroom drama has long been a Hollywood staple. Perhaps the finest of them all is director Otto Preminger’s adaptation of a Robert Traver novel. The film features a battle between a small-town defense attorney (Jimmy Stewart) and a hotshot, big-city prosecutor (George C. Scott). This lengthy, fully absorbing film addresses not just guilt and innocence, but also the very nature of truth, justice and the law. Gone with the Wind — a giant cultural phenomenon if nothing else — beat out Dark Victory, Mr. Smith Goes to Washington, Ninotchka, Of Mice and Men, Stagecoach, The Wuthering Heights, Goodbye Mr. Chips, and Love Affair to win Best Picture. It also beat out an equally (if not more) enduring film from director Victor Fleming in The Wizard of Oz. Oz has since become a staple for both musicals and classic Hollywood filmmaking. 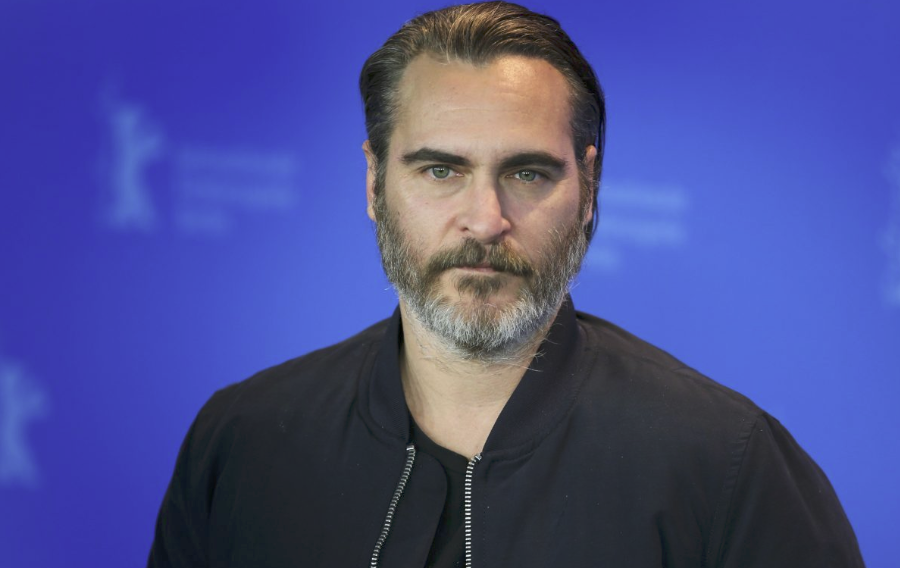