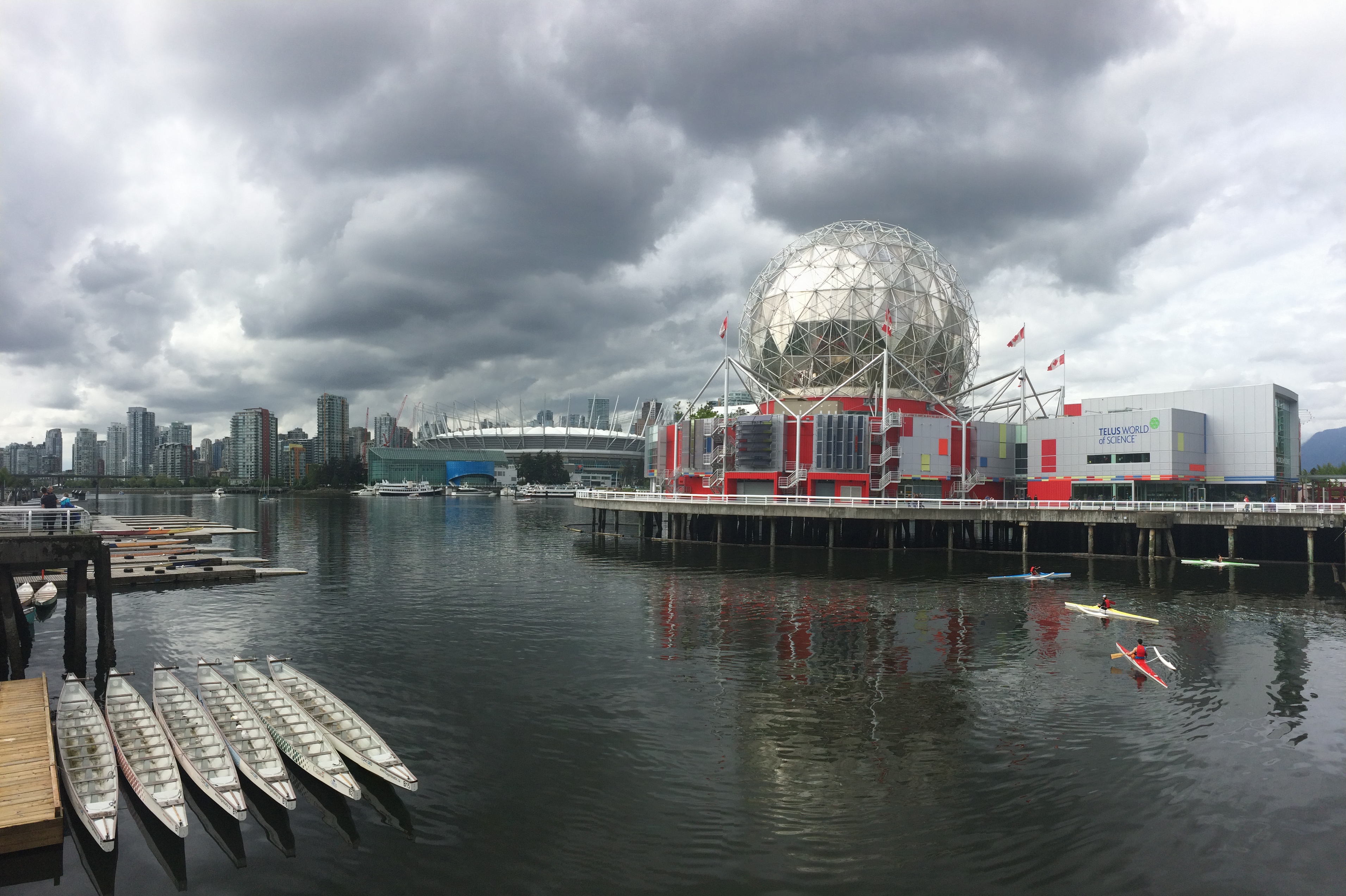 The world is an incredibly vast place. Nearly 7.5 billion people reside on this planet — all with dissimilar cultures, personalities, physical appearances, and interests.

We are constantly inundated with the doldrums of everyday life. The act of holding a job can bring on unintended stress at a rather rapid pace. Family obligations often take precedence over what some people may view as more enjoyable opportunities. The lack of tangible time often leaves us in our current environments, without much in the way of flexibility.

As a result, an insular existence ultimately could be an unintended byproduct of this current state. Human beings are truly creatures of habit. We like what we watch on television. We eat what we like to eat. We participate habitually in things we find riveting. Consistency is beneficial in a number of ways, though it often limits the exposure one needs for individual growth.

The broadening of one’s mind comes from experience. We process information, and learn how to approach the said situations based upon the prior experience we’ve accrued. These experiences are both personal and persistent.

Misconception also occurs via sheer ignorance. We may think one way, but until we actually experience it, we may be in the proverbial dark as it pertains to truth.

There’s a mass amount of fear permeating through the collective psyche of millions across the globe. Much of this has to do with the ever-present threat of terrorist attacks. We as a culture have also been conditioned by the sensationalism of digital media. In a split-second, one can see a video of horrific proportions from literally anywhere on Earth. The efficiency of real-time news — coupled with the visual nature of the entity — makes for a truly complicated and often troublesome mindset.

It’s as real as it’s ever been before — and will only continue to enhance in this capacity. It’s also making people afraid from traveling outside of their small bubble to foreign lands. Sensationalism doesn’t always equate to truth.

This is why traveling abroad should be an endeavor for all to delve into at one point.

There are many benefits to trekking outside of your native land. For one, it will help to clear up gross misconceptions that may be promoted on media outlets. As someone who’s traveled to 18 different countries, the act of simply being in the said country will often contrast with your initial viewpoint — which likely was cultivated though television, film, text, and all sorts of aesthetic mediums.

This isn’t to say one should flock to a war-torn country with imminent danger. This wouldn’t be an ideal spot to soak up culture leisurely. With that said, adventure and intrigue awaits in foreign places. Your senses will be thrown into overdrive by the cornucopia of new sights, smells, and sounds.

If you’re from the United States, one could venture out to Europe or Asia — where one can touch a building literally centuries older than the the United States itself. The amount of history present in these two continents — along with South America and Africa — is truly mind-boggling.

Older cultures generally depict a stark difference in terms of architecture and infrastructure. An aspiring photographer will have a field day traversing — whether it be on the cobblestone streets of Brussels, in the dense jungles of Brazil, through the ornate temples in Cambodia, or even amidst the sparkling Australian coasts.

Perhaps the most significant aspect when traveling abroad is the people you’ll invariably encounter. You’ll most certainly see an eclectic mix of personalities from various social classes. Generally speaking, people will be friendly should you act in a respectful and positive manner. It’s very infrequent to see natives operate with an intentional contempt. More often than not, you’ll be received warmly.

The world is meant to be celebrated. Collectively, we are a melting pot — chock-full of diverse cultures, languages, and unique idiosyncrasies. A xenophobic, homogenous existence would be represented akin to a candle’s flame being snuffed out in violent fashion.

By breaking out of your comfort zone, there’s also the possibility you may learn much more about yourself than one ever could’ve imagined. 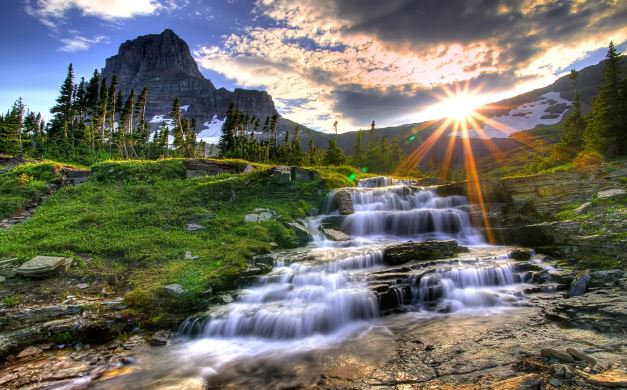 The 20 Best Places to Travel on a Tight Budget 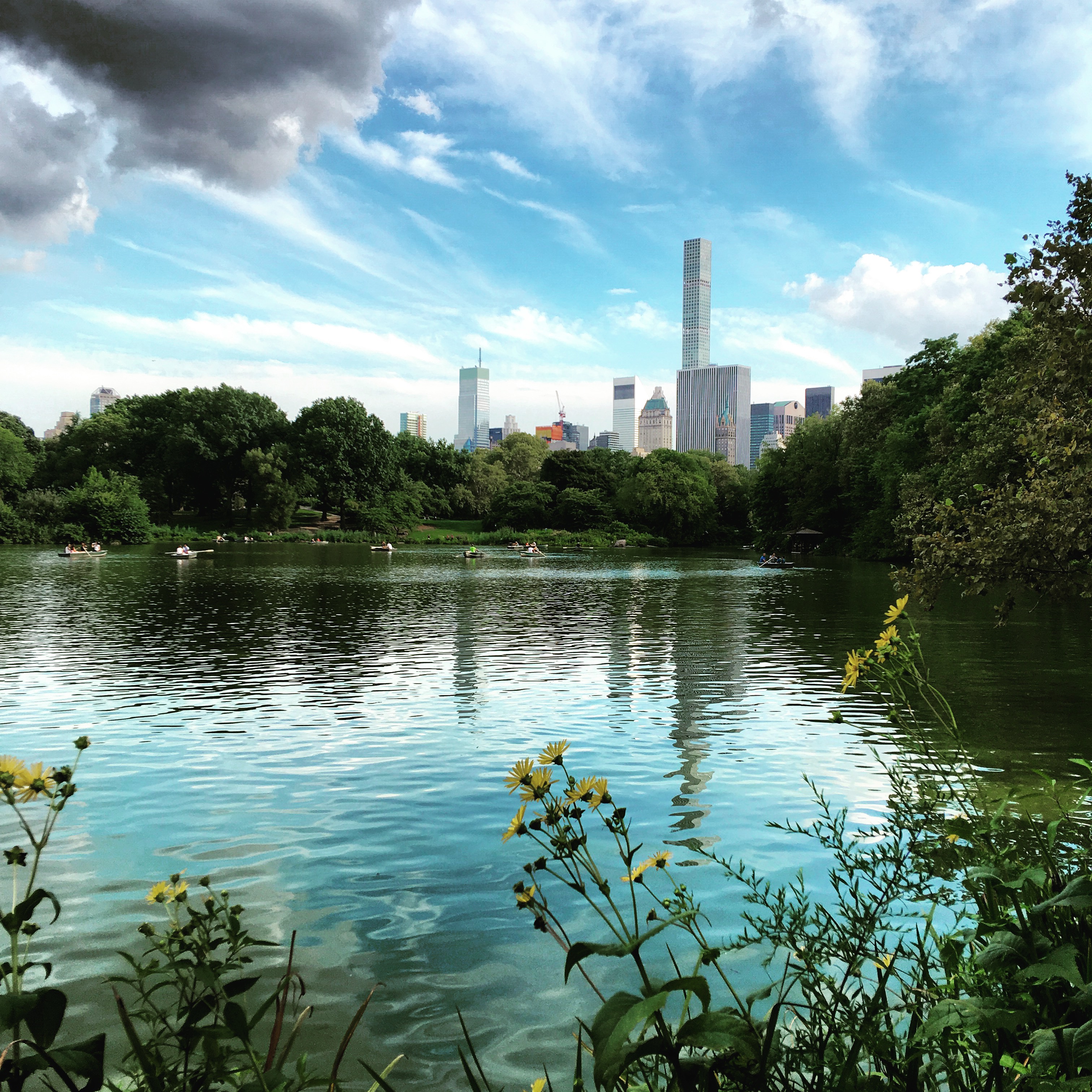 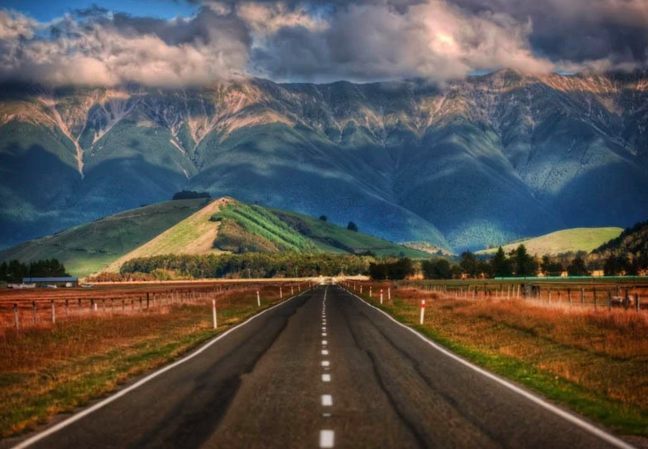