Tommy Lee Jones is one of those actors with a clearly defined type. He certainly has his wry no-bulls*it thing. It’s most closely associated with his Oscar-winning role in The Fugitive. In 1995, Joel Schumacher’s Batman Forever cast Jim Carrey as the Riddler and Tommy Lee Jones as Two-Face. Although an undeniably talented actor, Jones comes off as gruff and cranky even when he’s playing happy. This causes him to fail at capturing the character’s fundamental duality. 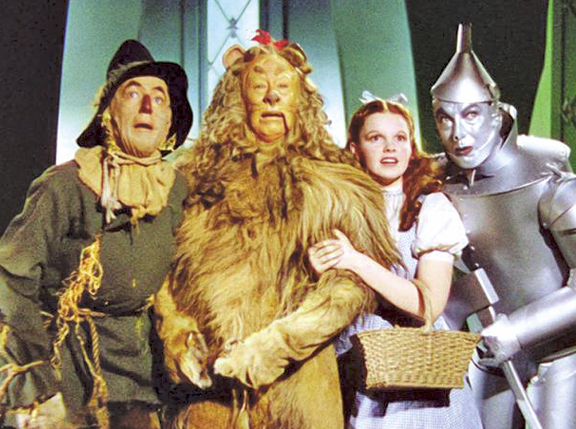