The femme fatale was the ruler of the big screen in the 1940s — but the team of Michael Curtiz (director of Casablanca) and star Joan Crawford gave film noir a new voice with the story of a mother who stops at nothing to provide for her daughter. 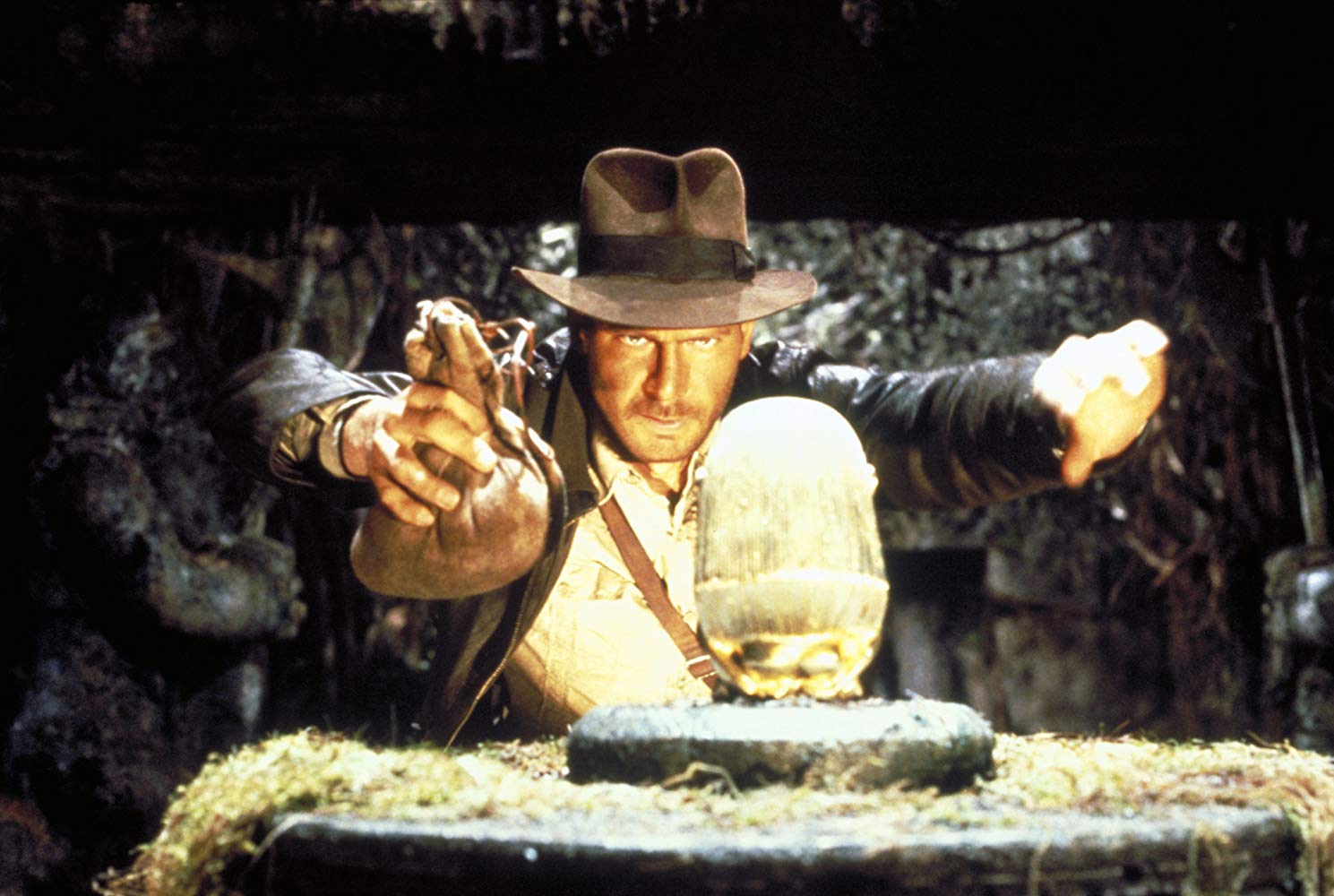