Normally, past presidents have been sworn into office in front of noteworthy monuments and gigantic crowds. The same can’t be said for Lyndon B. Johnson. President Johnson holds the rare distinction as being the only president to ever be sworn into office from Air Force 1. This occurred in the wake of President Kennedy’s assassination. 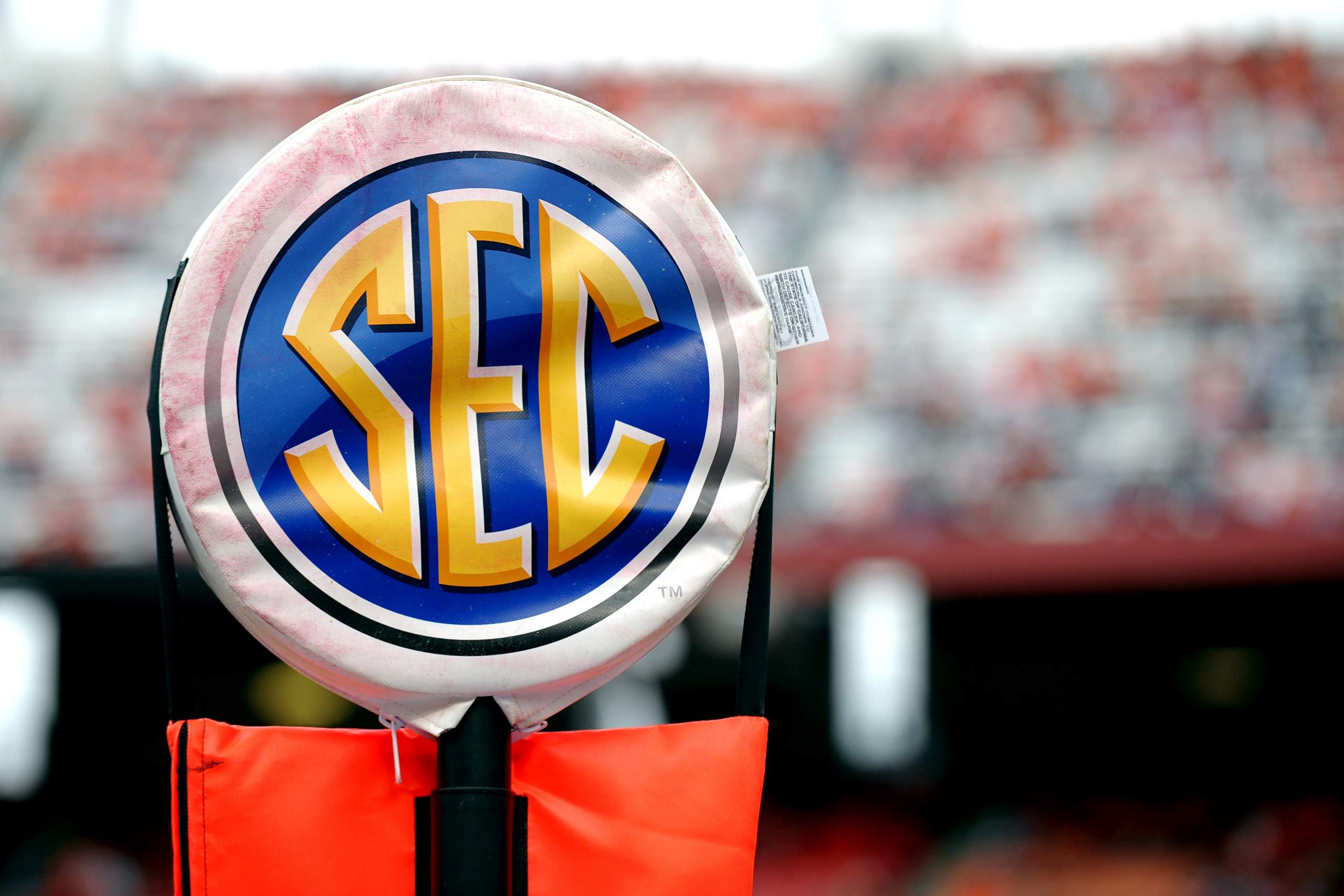