He Likes What He Likes

Hefner was a stickler as to how the mansion looked. In a sense, he wanted to preserve the time period dating back to the ’60’s. As best as he could, he withstood requests to alter and update the décor within the house. Taking it a step further, there were no cordless phones at the mansion. Instead, he opted to only operate with landline phones. Even though the place was ‘dated’, it worked well enough for Hugh. 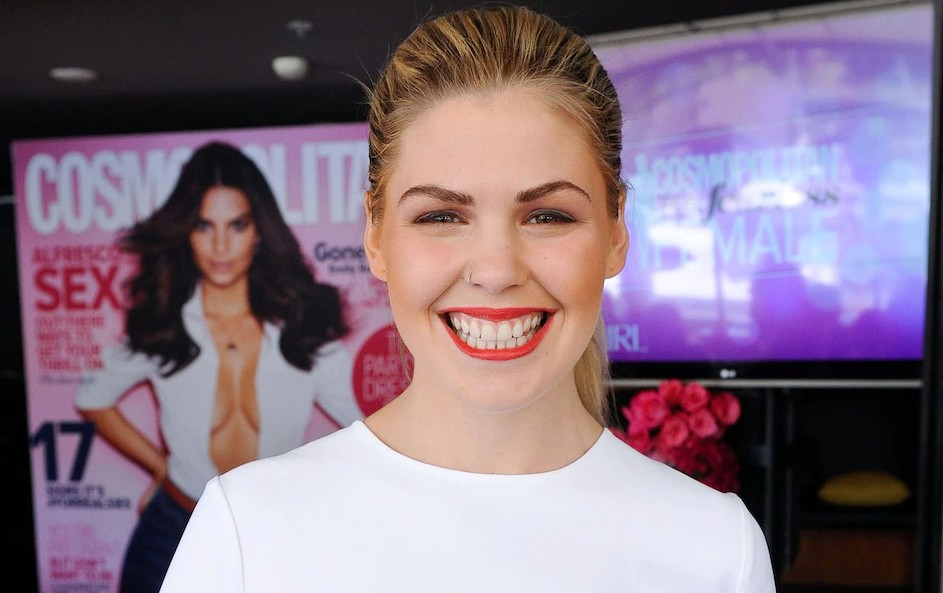 Celebs That Ruined Their Careers Overnight