Paddington was a hit with audiences, leaving big shoes to be filled with the sequel. 2017’s Paddington 2 delivered in every way imaginable. Adding a dramatic antagonist in the form of Hugh Grant’s Phoenix Buchanan made for an even more riveting story. Grant is excellent in this role, and serves as a late-breakthrough in the actor’s career. It’s one of the best reviewed films ever, holding a 100-percent approval score on the review aggregator Rotten Tomatoes. 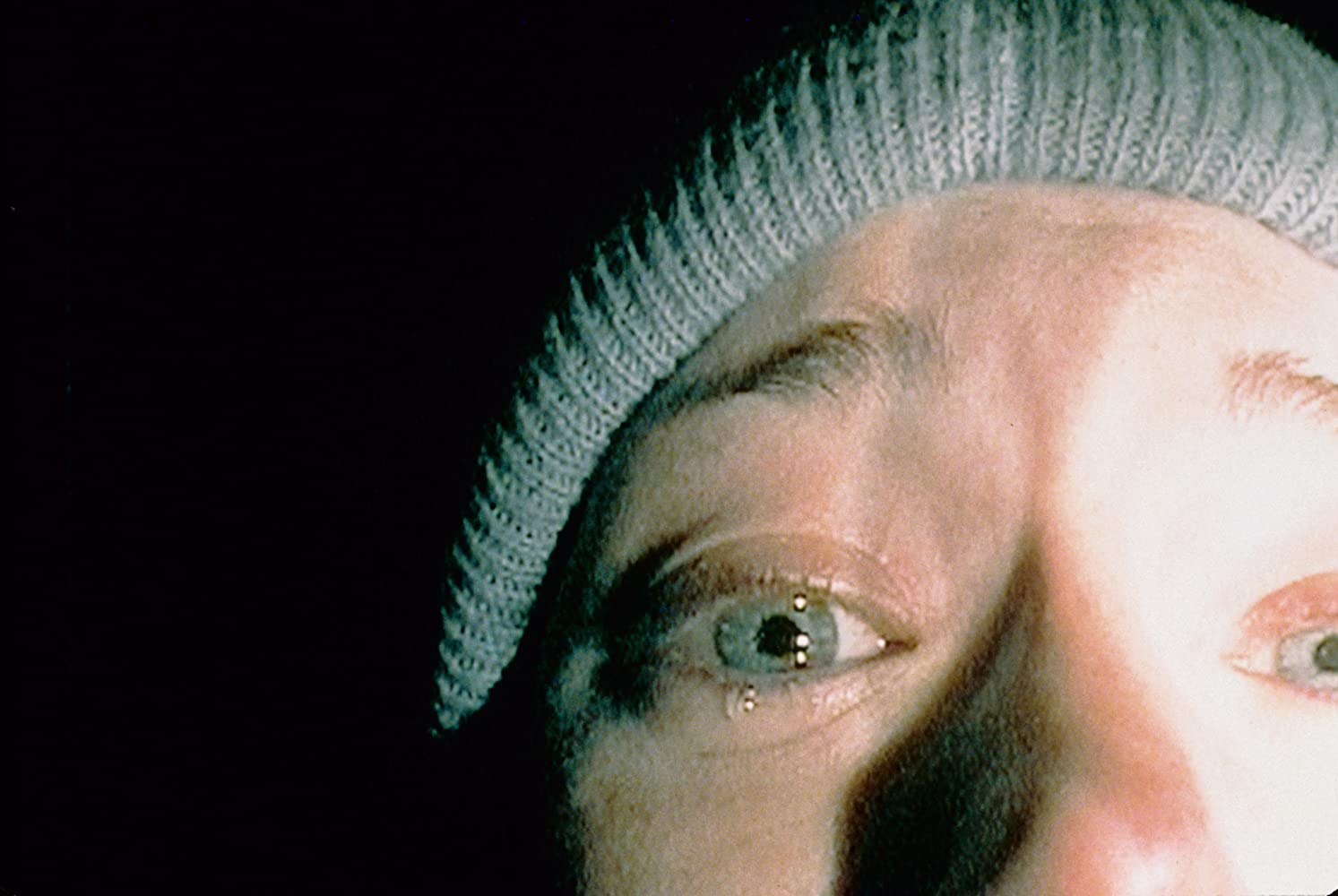 The Best Halloween Movies to Stream in October