Ah, The Thing. Based on the 1938 novel Who Goes There?, The Thing hit theaters in 1982. Directed by horror legend John Carpenter, the film told the story of a research team that lived out a nightmare in Antarctica. Early on, the American research team is involved in a situation involving a neighboring Norwegian team — namely, the Norwegians are trying to kill a dog that escaped their base. As it turns out, the dog is not a dog after all. Instead, it is a shape-shifting alien that can transform into other life forms. Known as The Thing, the alien spreads like a virus — anyone that it encounters can be ‘taken over’. If that happens, good luck surviving. 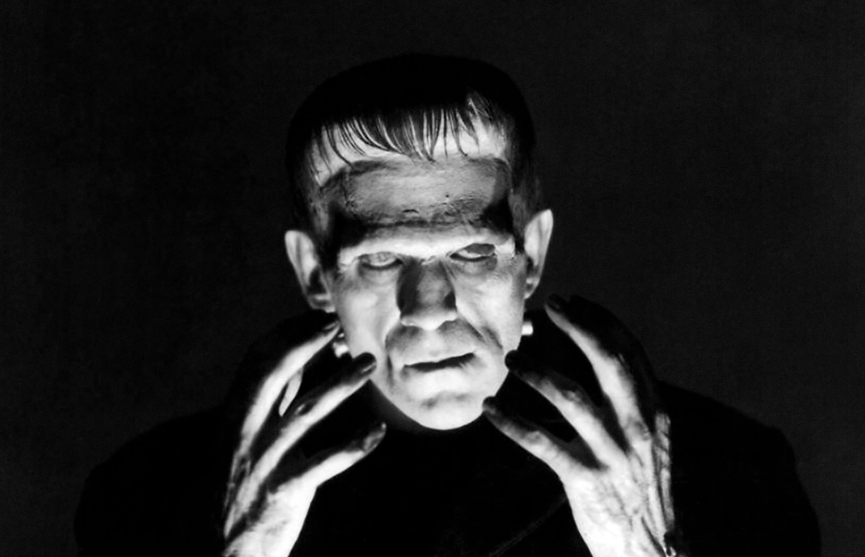