Although Olivia Cooke is by no means new to acting, her most recent role in HBO’s House of the Dragon has brought significant attention to her career. Playing an older Alicent Hightower, Cooke stepped into the role after Emily Carey spent the first five episodes establishing the beginning of Hightower’s arc. Cooke stood out as Hightower, a fierce mother and protector of her children — all of whom are fighting for the Iron Throne. House of the Dragon already has a strong following, and will likely only grow more popular as it moves forward. This means Cooke will continue to show off her impressive acting chops, and find more opportunities outside of the Game of Thrones universe. Her career is just beginning to skyrocket, and will only soar higher in 2023. 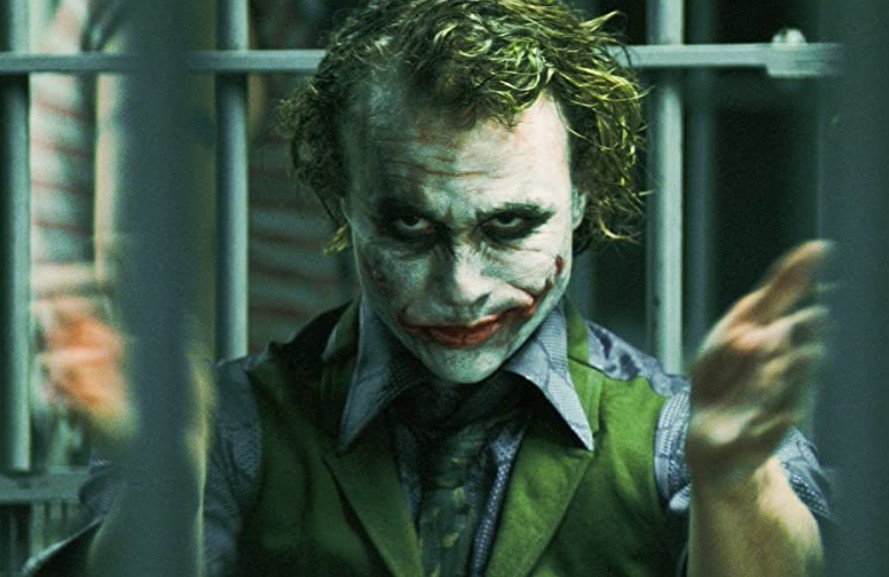