Released in 2014, American Sniper is one of the most critically-acclaimed films of the past decade. Directed by Clint Eastwood, the biographical war film stars Bradley Cooper as real-life US Navy SEAL Chris Kyle. In telling the story of the Texas-born soldier, Cooper delivers arguably the best performance of his career — for which he earned a nomination for Best Actor at the 87th Academy Awards.

Perhaps his most impressive piece of acting in the film comes when Kyle is shown taking of his newborn child. Audiences quickly noticed there was something off with this particular scene — namely, the baby was a prop. Yes, American Sniper used a baby doll as a stand-in for Kyle’s daughter. Cooper even tries to sell the scene by playing with the doll’s arm to simulate movement. According to reports, the film had a real-life child in line for the role, but were forced to pivot at the last moment. It served as a bit of humor in an otherwise somber film. 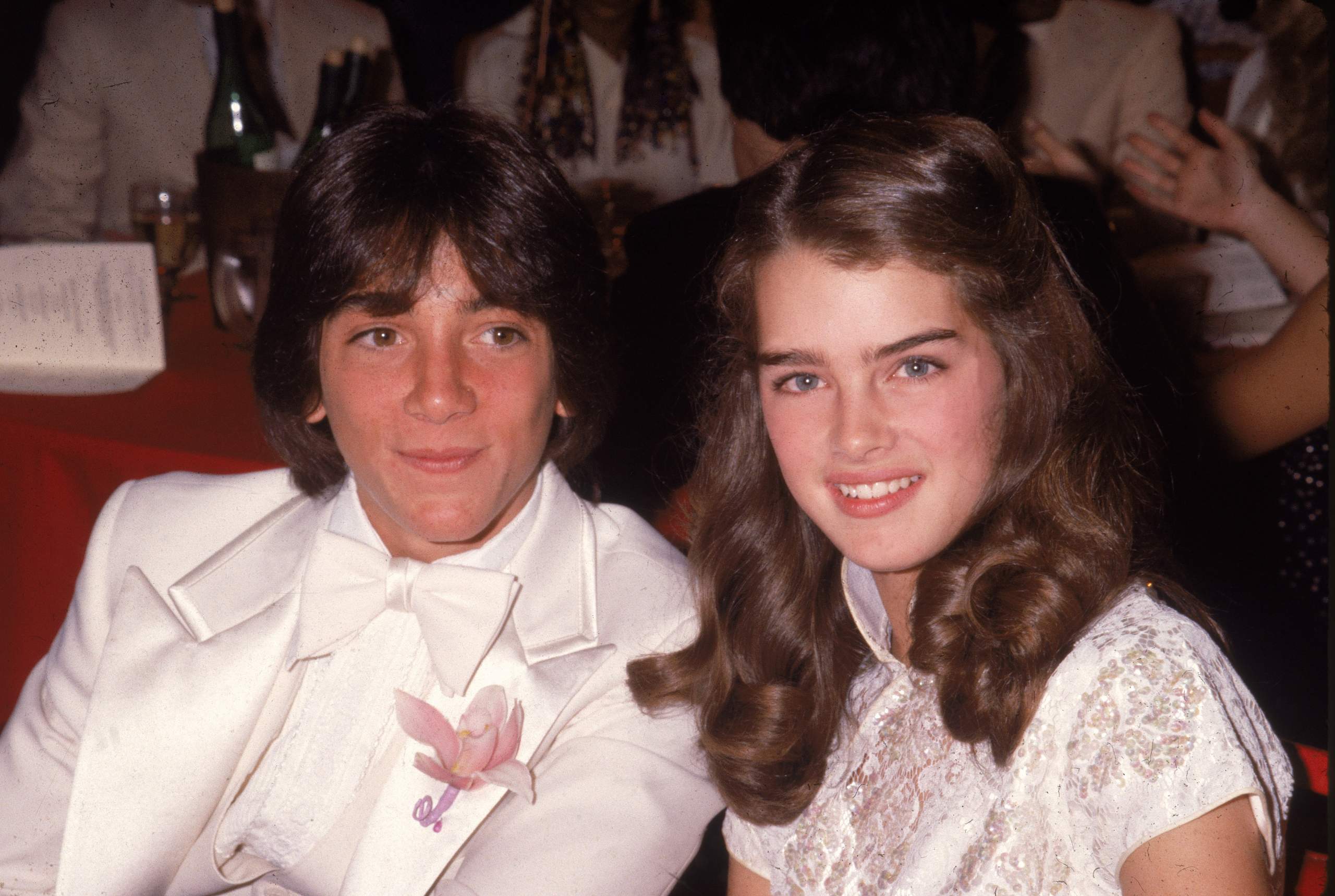