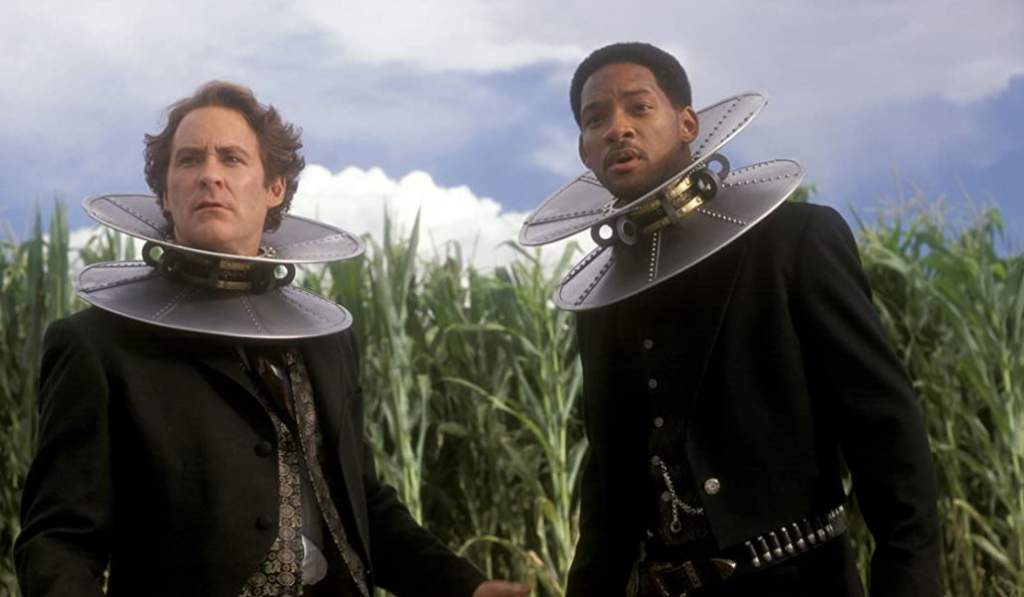 Wild Wild West was supposed to be a gigantic movie. It was the most expensive movie ever made (during the time of its release), and featured arguably the world’s biggest up-and-coming star in Will Smith. The soundtrack even featured some of Smith’s music! This is one of those films which offered more sizzle than substance. Sure, there were some good special effects for its time. However, the script was abysmal in all facets. We still — to this day — aren’t sure what to make of Kenneth Branagh’s bizarre character General Lovelace. 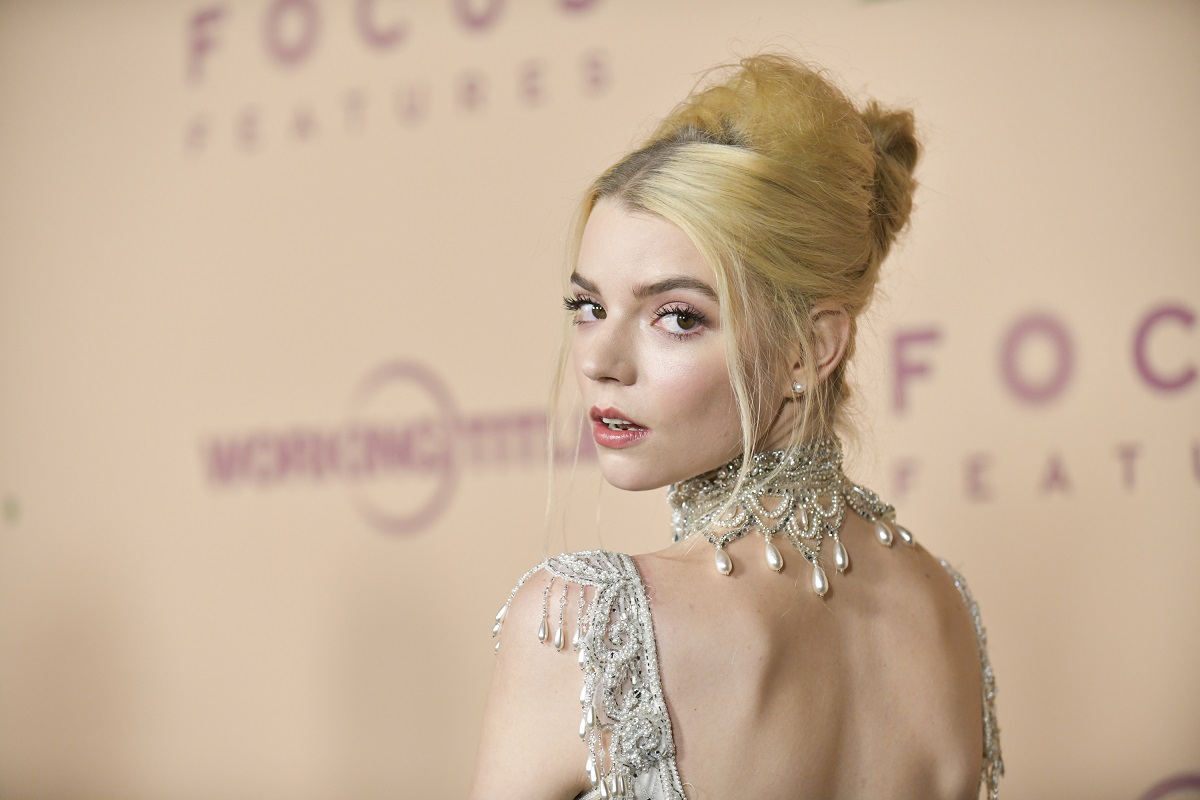