Hardy is known to be an intense guy, and LaBeouf is anything but conventional. As such, it wasn’t a complete surprise to see the two get involved in a bit of a skirmish on the set of “Lawless.” Intoxicated on moonshine, LaBeouf reportedly knocked Hardy out cold. Though Hardy routinely plays scary characters, LaBeouf proved not to be intimidated. 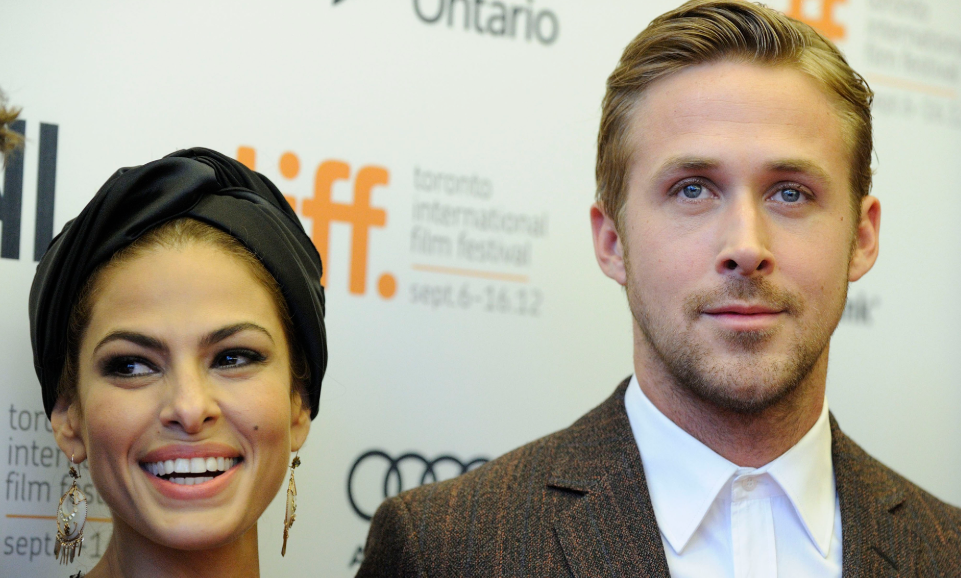 The Most Unlikely Co-Stars That Are Married in Real Life