Margot Robbie might be an Oscar-nominated actress, but it’s her younger brother, Cameron Robbie, who is catching the internet’s eye. Margot’s younger brother became an internet sensation during this year’s awards season (for his thirst-trap Instagram posts and dashing good looks). So far, the 23-year-old is poised to have a career like his sister’s. He already has an impressive acting résumé, with roles in 2015’s Gifted and 2016’s People You May Know. He’s also trying to break into modeling as well. With a role in his A-list sister’s production company, LuckyChap Entertainment, Cameron will likely be on the big screen and runways very soon. 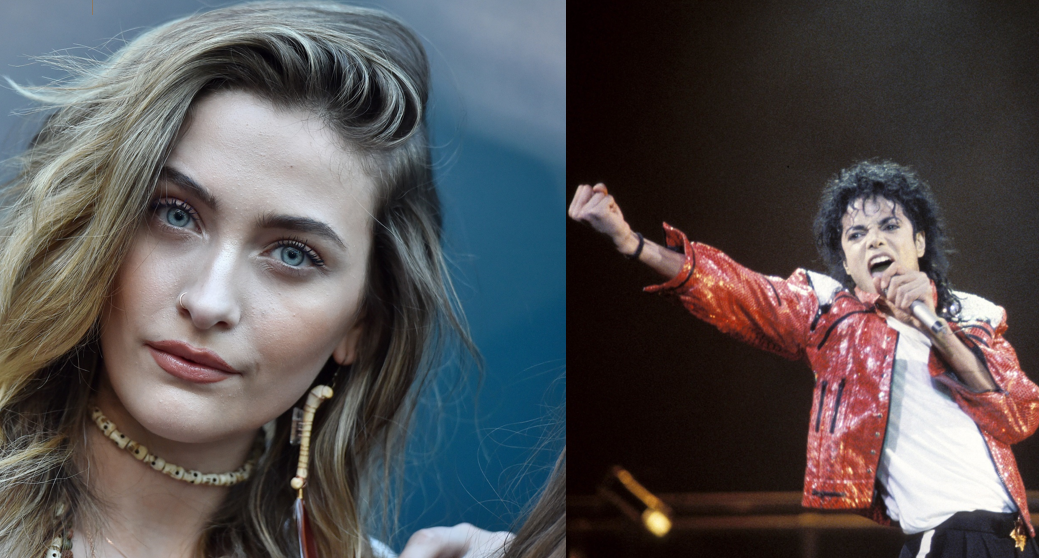