After meeting while filming the 1990 film Flatliners with one another, the high-profile couple of Roberts and Sutherland began dating. The pair were seen on the red carpet together after Roberts was nominated for Best Supporting Actress for her role in Steel Magnolias. Shortly after their appearance, the couple got engaged and were set to wed. Just days before the ceremony, Roberts famously halted the marriage after reports of Sutherland’s infidelity with a stripper. And this came immediately after Sutherland had just ended his previous marriage to begin one with Roberts in the first place! 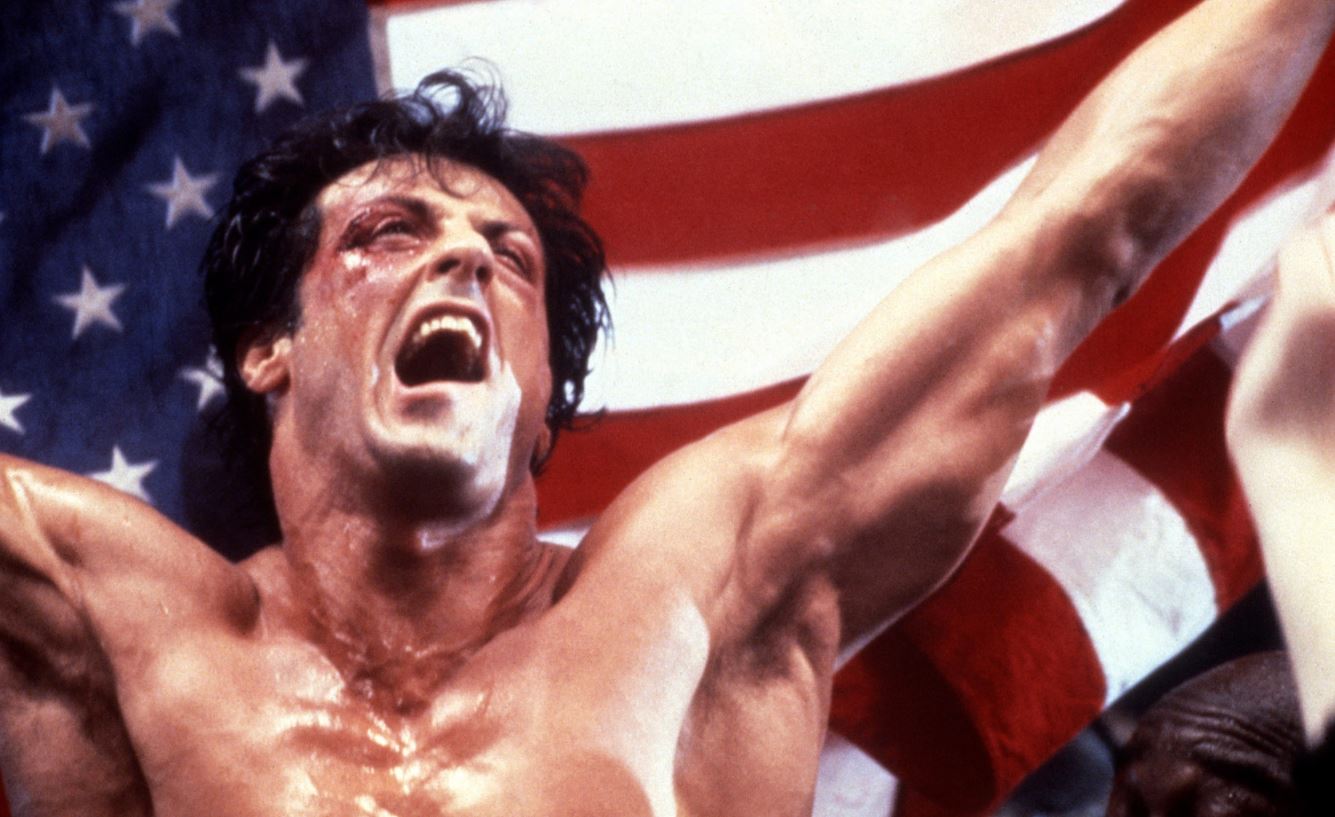 25 Feel-Good Movies to Keep Your Spirits Up