So much for a clean image. Tiger Woods sparked one of the biggest scandals of all-time. A late-night car crash, an infamous golf swing, and the revelation that Tiger Woods had cheated on his wife of six years (Elin Nordegren) was just the tip of the iceberg. Later, we learned that there was way more than one woman. The Swedish-born former model eventually divorced the golfer in 2010. 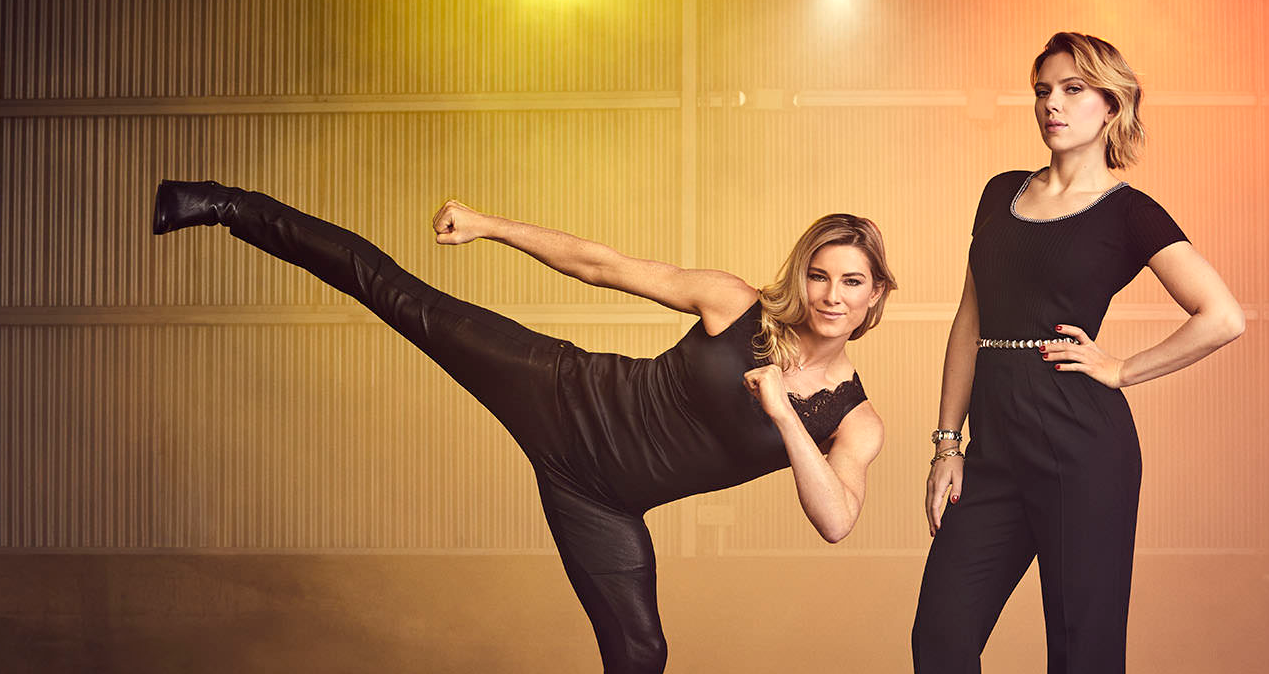