I am a true crime fanatic. I watch true crime movies, documentaries, and listen to true crime podcasts (#murderino) on the regular. Crime movies have been popular as long as movies have been around, and the world keeps providing ever stranger real-life material for them to use. It’s hard to invent the terrifying stories behind In Cold Blood or Martin Scorsese’s Goodfellas.  With that said, here are the 25 best true crime films of all-time: Blow works better as a character study rather than as a history of America’s obsession with drugs. The film stars Johnny Depp as George Jung, a man who claims to have imported about 85 percent of all the cocaine in the United States. George finds it easy to ignore the evils of a trade that offers him enormous amounts of money, a change to exercise his wits, and a constant adrenaline rush from making up the rules as he sees fit. He soon meets cartel kingpin Pablo Escobar, starts banking thirty million dollars in Panama, marries colt-like Mirtha (Penelope Cruz), and eventually ends up realizing just how ruthless and violent his new partners actually are. Directed and written by Sofia Coppola, The Bling Ring is based on the true story of celebrity obsessed teenagers who embark on a high profile crime spree across Los Angeles. In the film, the teens (led by Emma Watson) keep tabs on their celebrity victims via online stalking. They subsequently rob their homes of jewelry, money, and high end clothing. While some parts of The Bling Ring are fictionalized, the true 2008 story involved big name celebrities such as Rachel Bilson, Lindsay Lohan, and Paris Hilton. Each of the teens was charged with burglary, all pleaded not guilty, and all were sentenced to varying amounts of prison time. 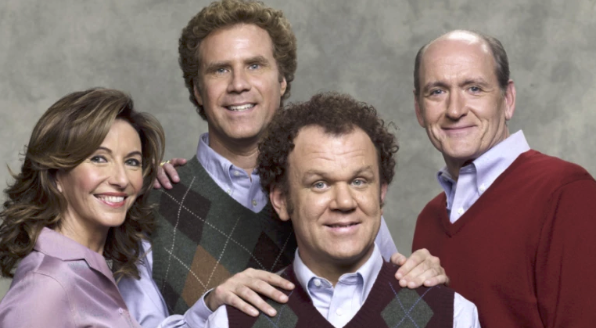 Ranking the 25 Best Comedies of the 21st Century