With an array of characters as vast and diverse as the galaxy itself, Star Wars’ success always came from the names of cosmic legends that inspire hope, fear, and the wonderfully grimy in between. From Jedi to politicians, these are the top 25 characters from a galaxy far, far away.

Note, spoilers for the Star Wars: The Rise of Skywalker are ahead. In perhaps a twist as shocking as the reveal of Luke Skywalker’s father, the notorious bounty hunter Boba Fett lands at the bottom of our list — but the galaxy’s coolest armor cannot distract from his lack of function as a glorified action figure. He tracks Han Solo to Cloud City, but does nothing to help capture him. In the battle on Jabba’s sail barge, he confronts Luke Skywalker — only for the Jedi to disarm him and soon be thrown into the writhing mouth of the Sarlacc.

Attack of the Clones gave Fett a more solid narrative foundation (he is in fact a clone from the original Stormtrooper template) but as of late it pales in comparison to Star Wars’ latest venture into the warrior culture of the Mandalorians. Disney+’s titular character is everything Fett should have been — brutal, effective, and looks darn cool while doing it. The loving legions of fans have always been the Kyber crystal of the saga — its true power source. It is perhaps the greatest visible feat of the fanbase that their love for Boba Fett has put him into the mainstream alongside a pantheon of far more active characters. 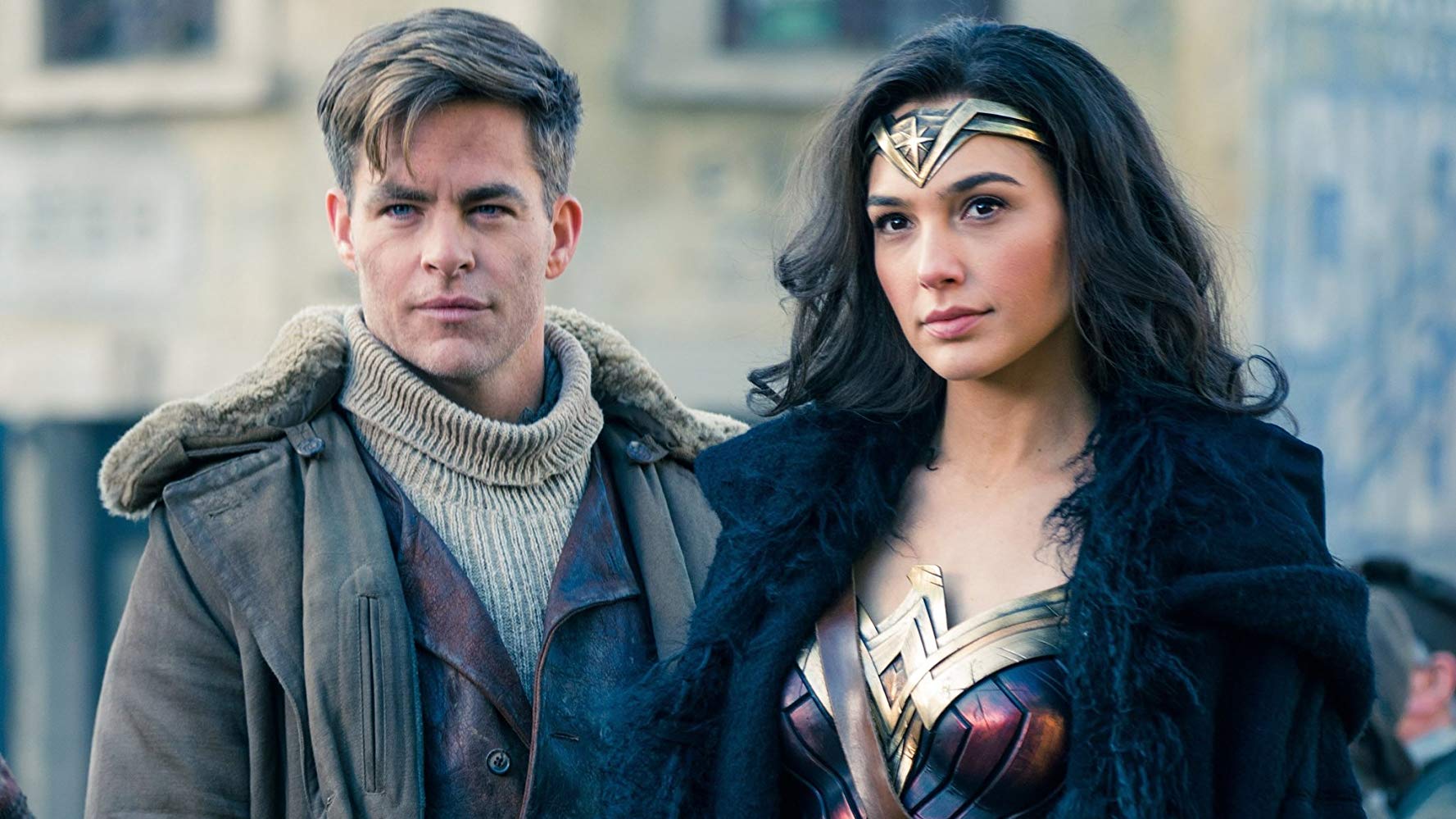