Steve McQueen was already the coolest guy to ever drive a car or ride a motorcycle, so it made sense in 1979 when he decided it was time to become the coolest guy to fly a plane. He earned his private pilot license that year, having learned on a Stearman bi-plane that he then purchased. His skills behind the wheel must have translated easily into the cockpit, as his instructor reportedly gushed over how quickly he took to aviation.

Flying meant a lot to McQueen. After his death in 1980, the same Stearman plane he learned to fly on is said to have been used to scatter his ashes over the Pacific. 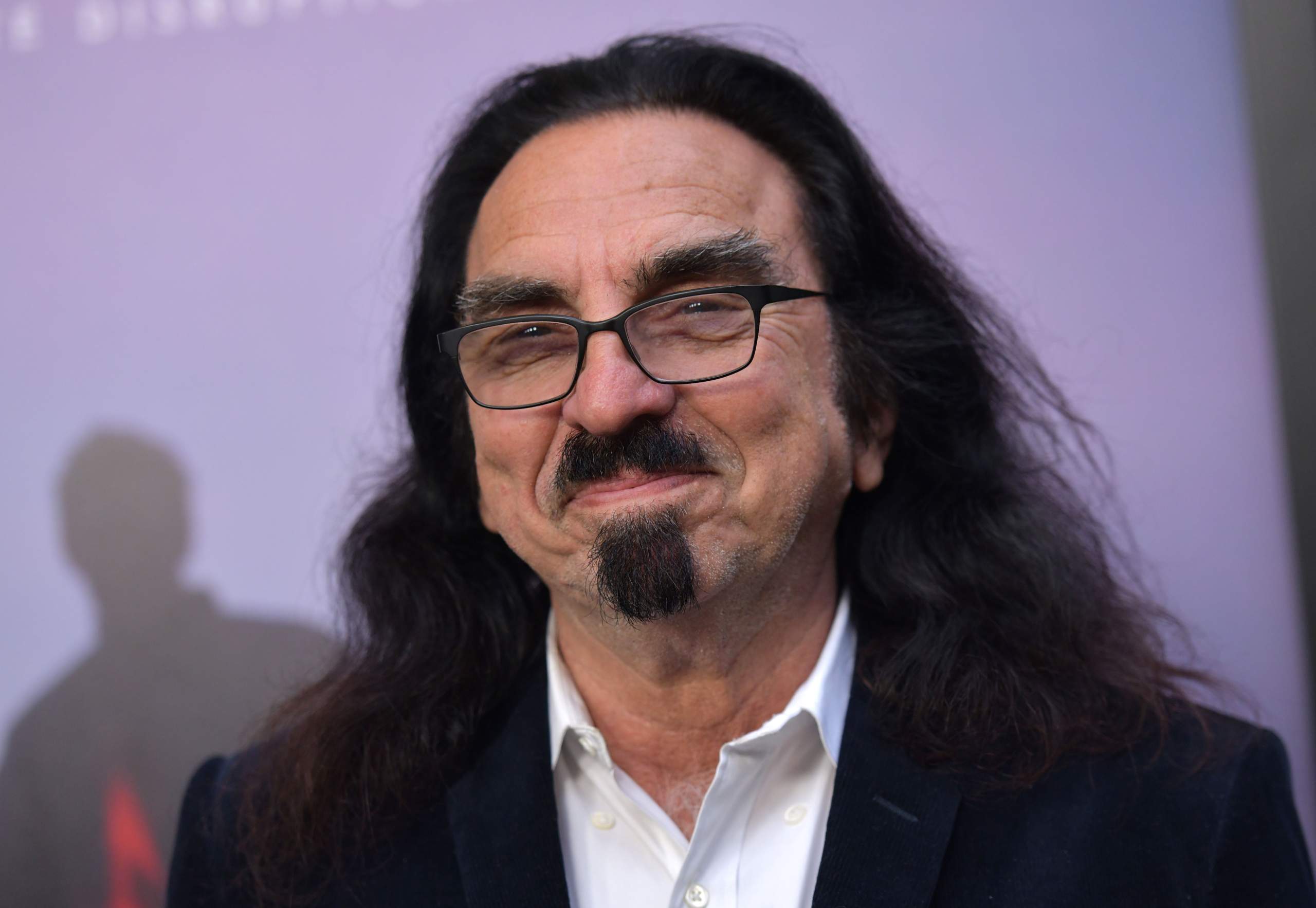