Origin of the Title The title Grease may be a bit strange for one of the biggest musical films of all-time. On the surface, it doesn’t really sound all that appealing. However, there’s more than meets the eye (as we soon learn when delving into the film and some of its intricacies).

The film is paying homage to the ’50s — a decade roughly 30 years prior to the filming of the movie. During this time, ‘grease’ was quite apparent as a fixture within life during that time period. Of course, many of the boys/men during this era slicked their hair with ‘grease’ (or some sort of hair product). Working on cars was a big priority — where grease would inevitably get all over the place. Lastly, diner culture — where you’d eat greasy food — was nearly everywhere. 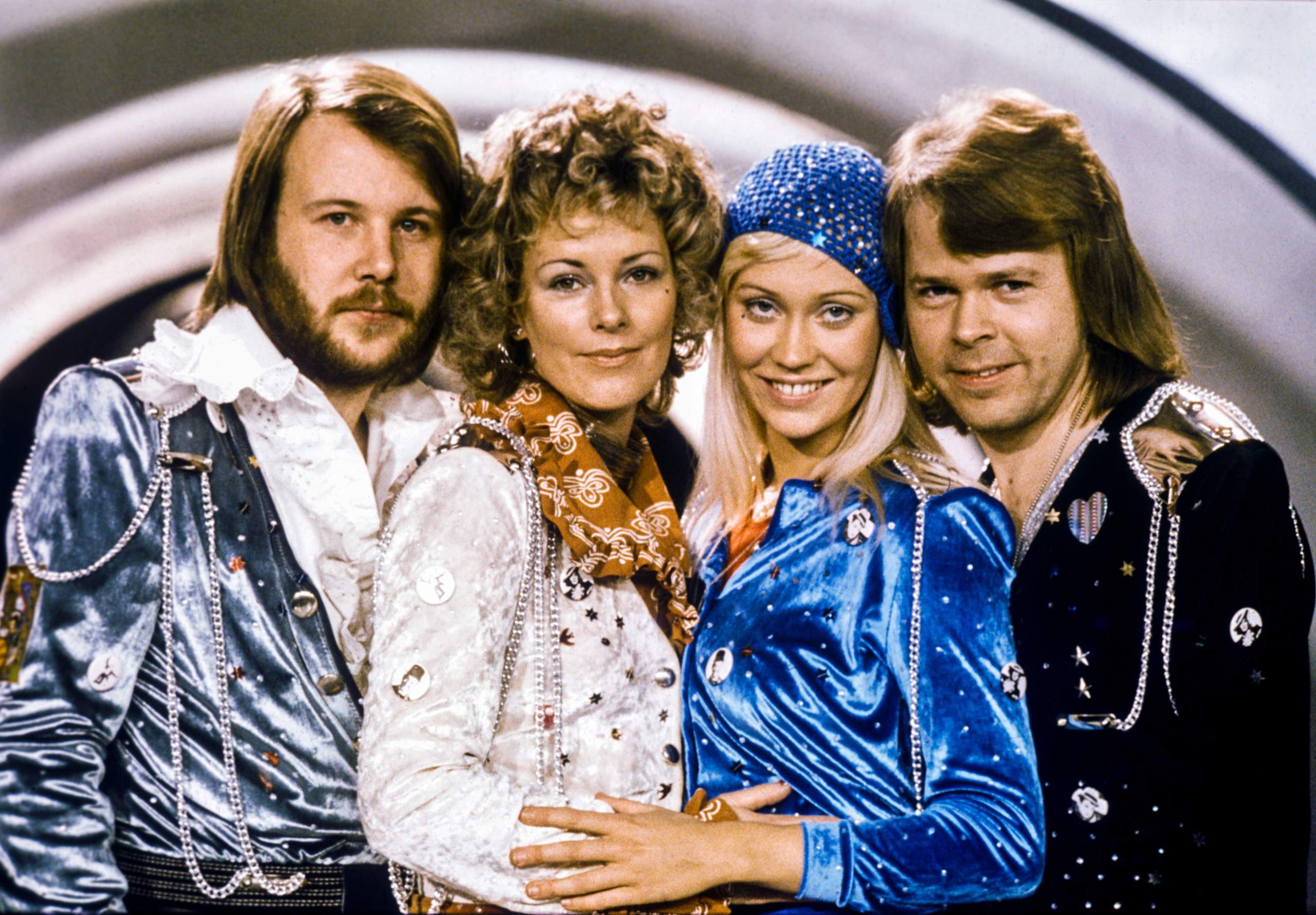