In a Galaxy far, far away, the Star Wars series introduced us to a wide range of different species, lifeforms, and creatures. The viewers are introduced to a bevy of races which include the Twi’leks (featured heavily in the Clone Wars), Wookies (Chewbacca), Zabraks (Darth Maul), Mon Calamari (Admiral Ackbar), Rodians (Greedo), and many others. Despite the countless races to choose from, the story chooses to focus primarily on the most familiar one to the audience — humans.

Other than whatever species Yoda is, there isn’t much of an emphasis placed on any of the alien characters. We see a few Sith here and there, but the evil race is hardly explored in the films. The Tatooine-native Jawas and Endor species Ewoks have no speaking roles. Chewie only communicates through his signature growl. For a series dubbed Star Wars, leaning on a mostly-human cast in the films leaves a bit to be desired. 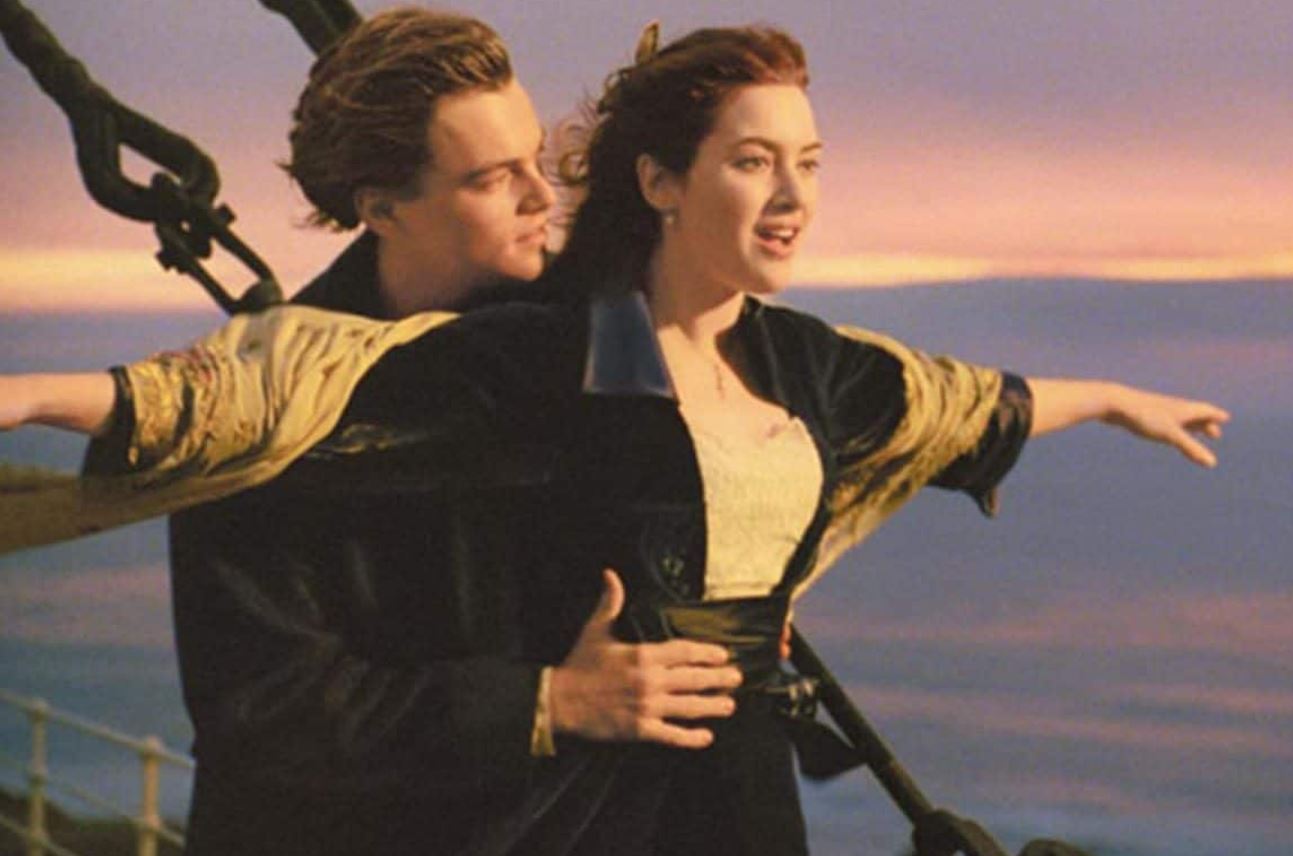 The 25 Most Overrated Movies of All-Time