What Happened to Amelia Earhart? We all have heard about Amelia Earhart. She was the first female pilot to fly across the Atlantic. Earhart also was the first woman to fly solo, as well as fly above 14,000 feet. Among her many accomplishments, the most peculiar thing surrounding Earhart was her disappearance during a journey in which she set out to fly around the world.

There have been a multitude of theories bandied about. It’s plausible that she unfortunately suffered some sort of plane malfunction en route to her destination. Some believe she may have been captured by the Japanese military after leaving her last known location of Lae, New Guinea. Weirdly, no debris from a crash was found when the Navy combed through the ocean. A more recent theory believes that Earhart landed on an island called Nikumaroro (located in the Pacific Ocean). Regardless, no one knows for sure as to what happened to Earhart. 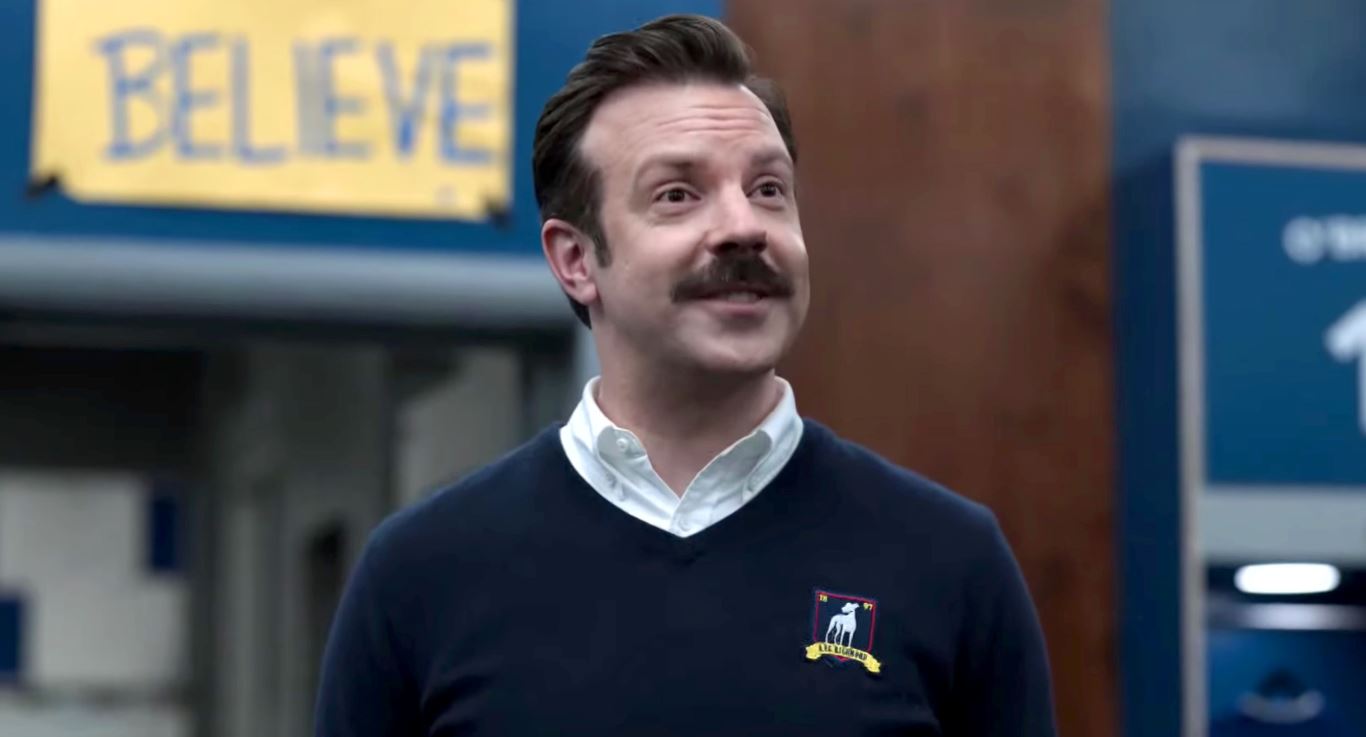