Explorer/adventurer/all-around-beast Bear Grylls is an apparent fan of literature. Who knew?! One of his sons is named after a noteworthy character created by American novelist Mark Twain. The other (Marmaduke) is most commonly known as the name for the lovable cartoon Great Dane. Grylls’ other son — Jesse — totally got shafted with the most normal name possible. 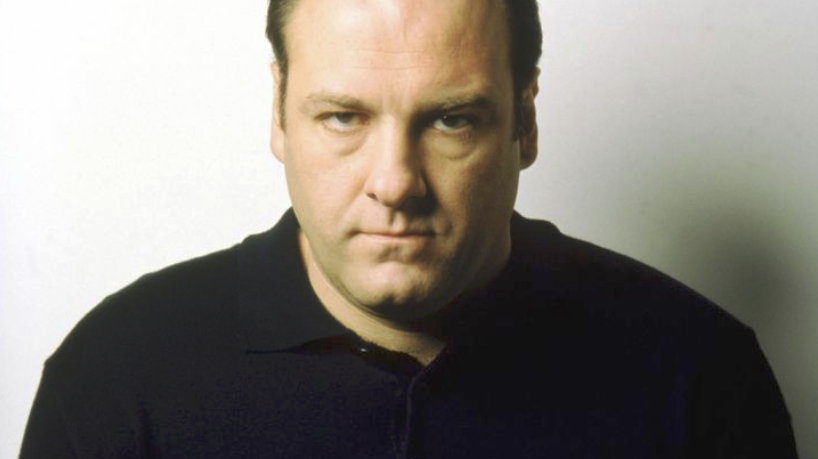 A List of the Best Characters in the History of Television