The premise of this movie is absolutely horrific. While the 1990s weren’t big on prioritizing mental health, we still wouldn’t think we’d see a movie where two college students would try to get someone to kill themselves in order to fulfill some bizarre school rule. According to the film’s narrative, an insane university stipulation states that a student will get straight A’s should their roommate commit suicide. Naturally, two slackers with poor grades attempt to lure a depressed student into their living situation in order to try and see if the legend is fact or fiction. This includes even aiding in the potential suicide of multiple troubled individuals (with both deceit and over-the-top measures). Even if billed as a black comedy, there’s surely nothing funny about this film. 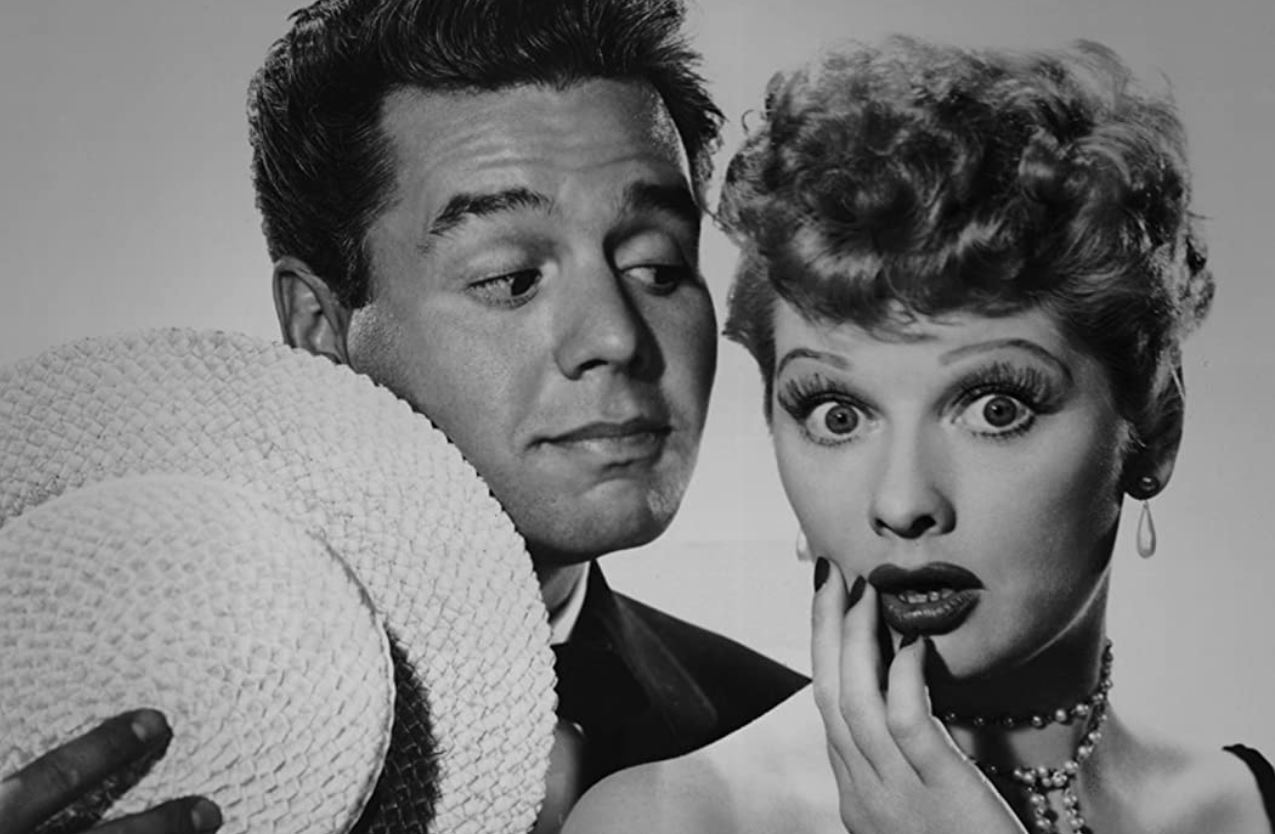