The theme song to Ted Lasso might sound a bit familiar. Not in terms of the song itself — but the voice behind the vocals. Well, as fate would have it, the theme song is sung by none other than Marcus Mumford (of Mumford & Sons). Jason Sudeikis was specifically seeking Mumford to compose a tune for the song.

Mumford had never composed any project before without lyrics — so this was an especially attractive opportunity to be apart of. He based the lyrics off a British television program which showed highlights of matches throughout the day. The song was written/recorded in only two days. Mumford is also a fan of the sport himself, as he supports the club AFC Wimbledon (a small team in London). 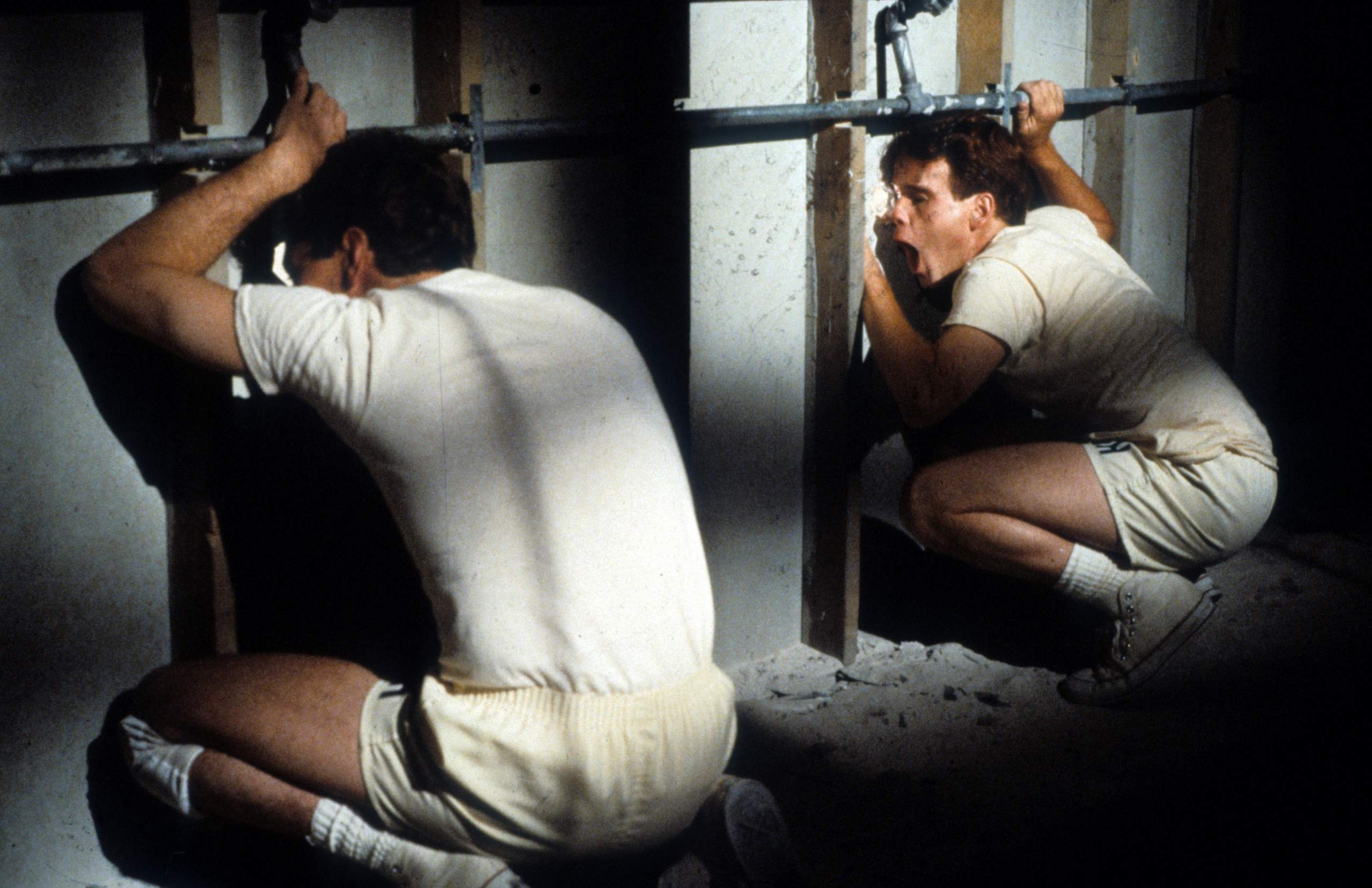 Controversial Films That Would Never Be Made Today