This is a match we’d love to see for obvious reasons. Dwayne Johnson and Vin Diesel have consistently been two of the world’s biggest action stars for quite sometime. Based upon the success of the Fast & The Furious franchise — along with The Rock’s ever-reaching popularity around the world — this would truly be a box office bout.

Adding to the intrigue is the history between the two gentlemen. To put it mildly, neither like each other very much. Reportedly, Diesel was trying to help Johnson with some acting tips. The former wrestler — who had acted for years prior to appearing in the franchise — allegedly didn’t appreciate Diesel’s hands-on approach. To further show the dislike both have for another, Diesel and Johnson were kept away from each other during the press junket for The Fate of the Furious. 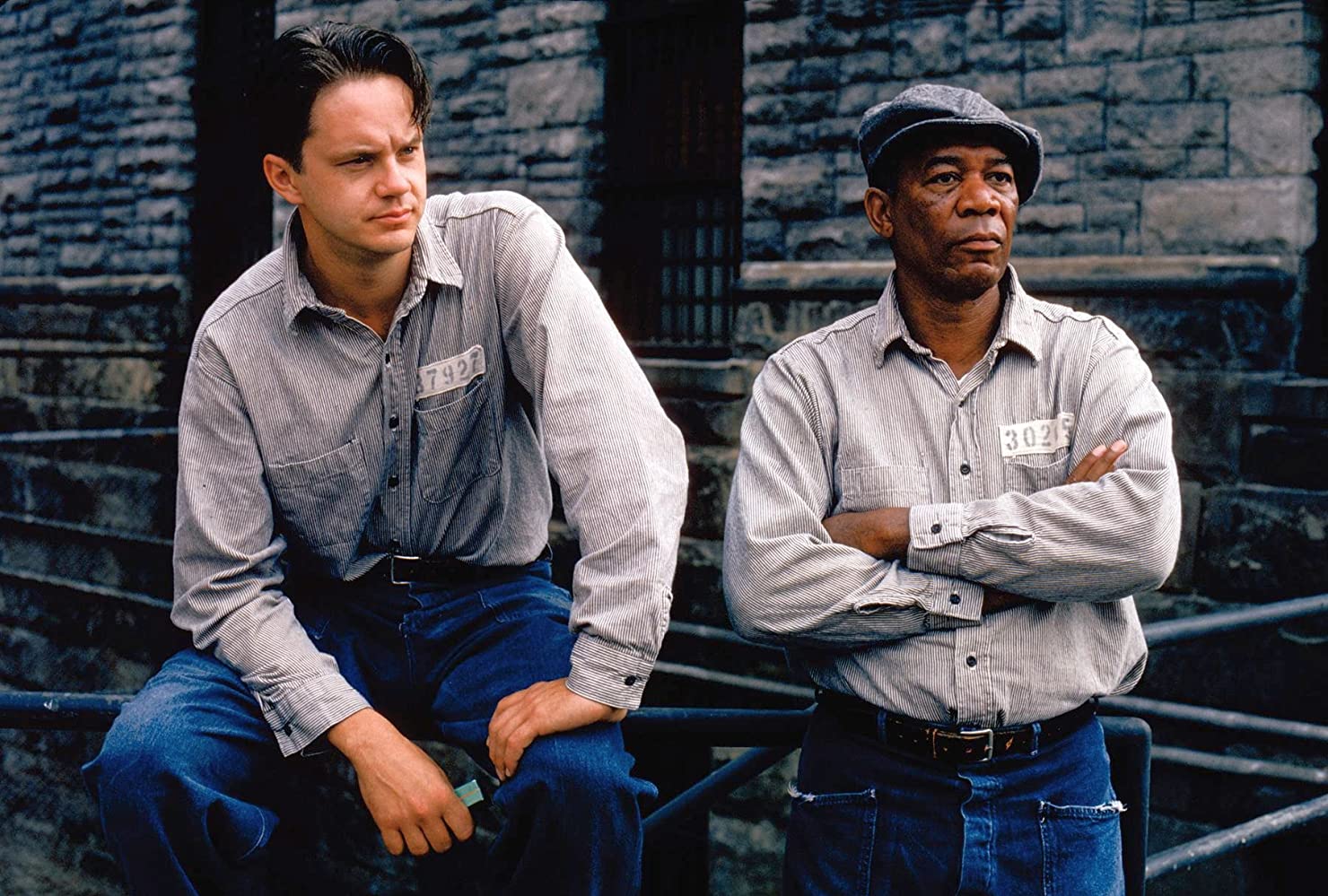