Ariana Madix has been a reality star for more than a handful of seasons. She’s appeared prominently on the hit Bravo show Vanderpump Rules. Before making it onto television, Madix actually worked at the Happiest Place on Earth. Yes, Madix — a classically trained actress — portrayed a number of Disney princesses at Disneyland.

In an interview she gave on Bravo, Madix spoke about “being friends’ (Disney lingo for playing a character) with Ariel from The Little Mermaid, Aurora from Sleeping Beauty, and Cinderella. To this day, Madix often speaks fondly of the experience — and still reportedly loves watching her Disney movies. 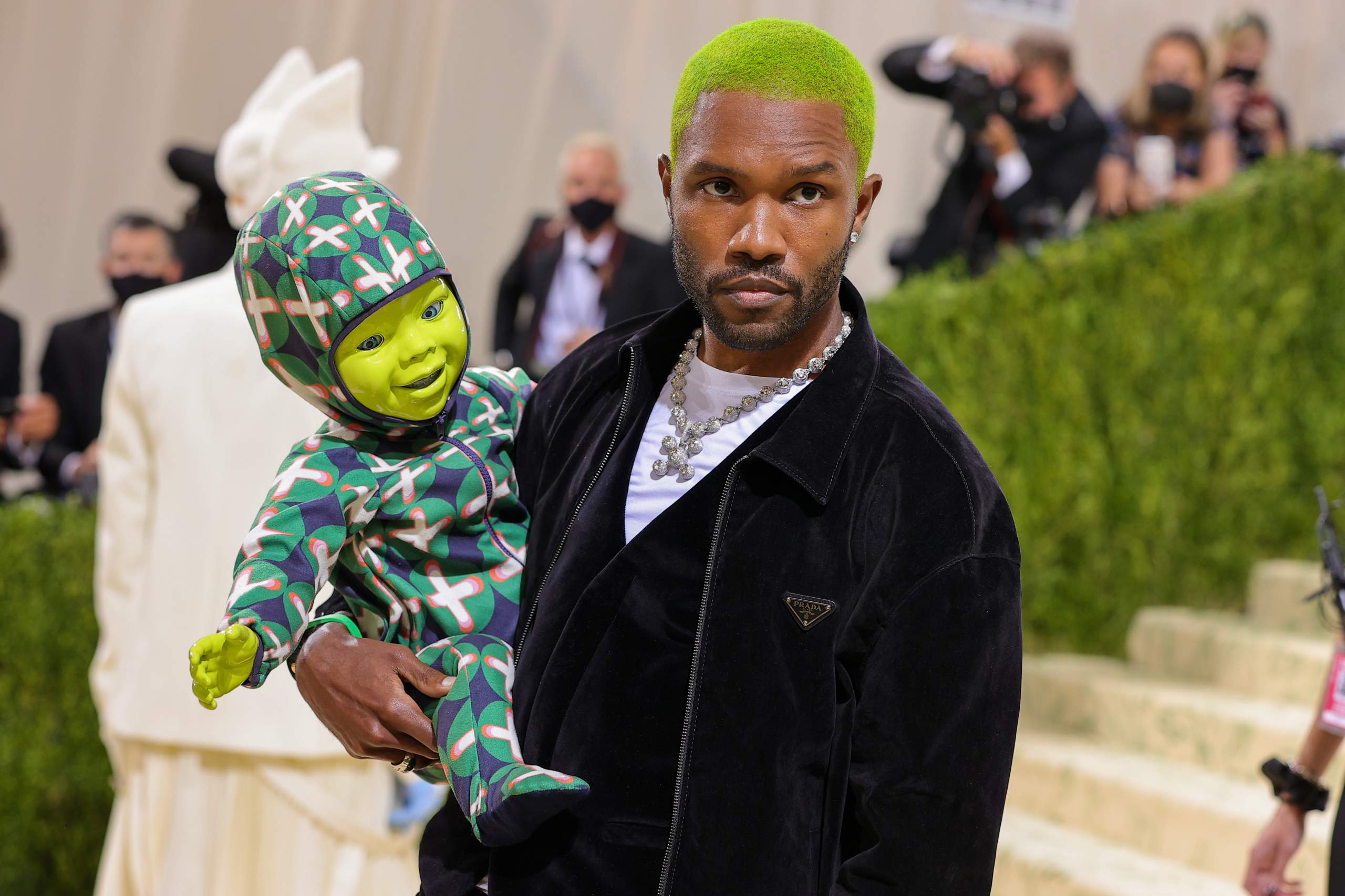 Some of the Weirdest Met Gala Outfits Ever Worn