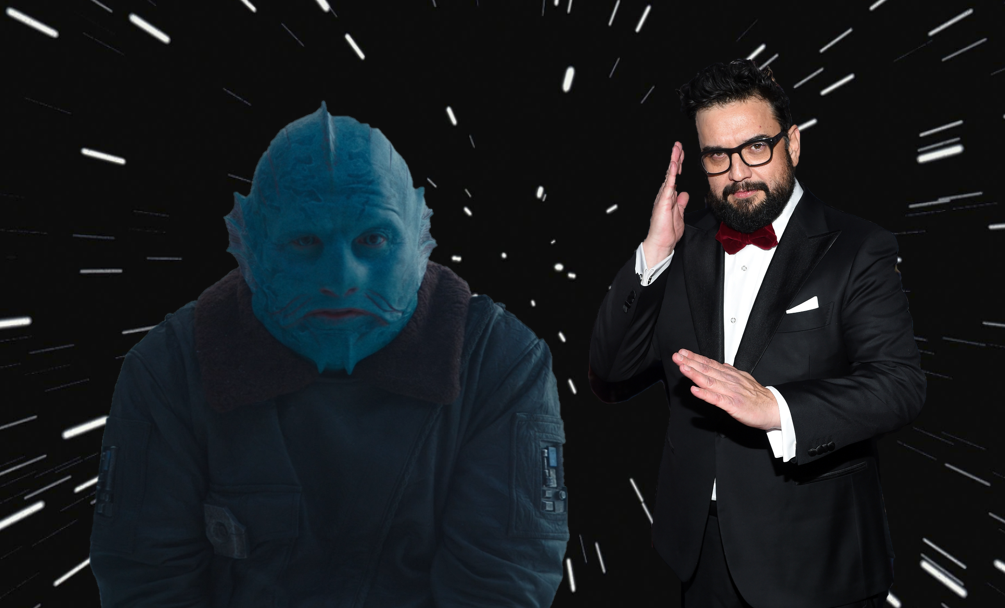 This hybrid human-amphibian appeared in the first episode of the show. He was the initial target of the Mandalorian — who was tasked with turning him in to the Bounty Hunters’ Guild. Though you’d never know simply based on his blue appearance, the actor behind this character is none other than funny man Horatio Sanz. Sanz had previously appeared on Saturday Night Live — along with a number of other comedy-based programs. Interestingly enough, a now-svelte Sanz decided to hop into the popular world of Sci-Fi. 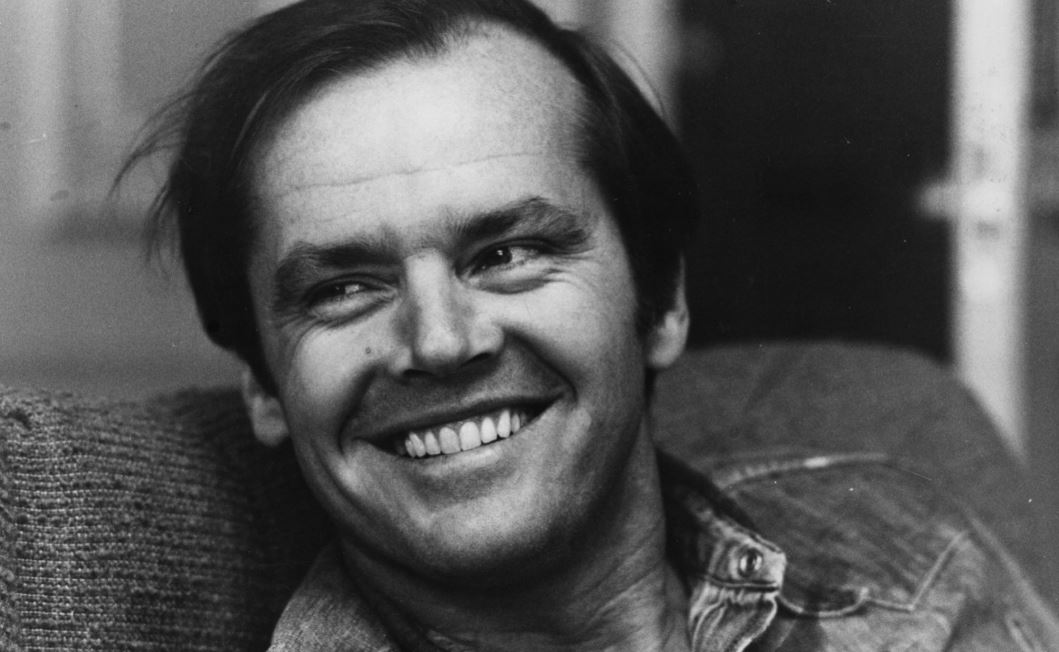 Ranking The Biggest Actor Stars From the 1970's