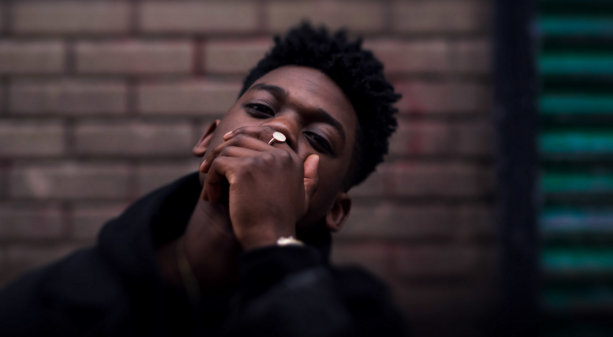 There isn’t an individual on Earth without some sort of fondness for music.

The amounts of genres and sub-genres within the entity are truly infinite. Music is both personal and individual, and offers to tap into those endorphins of euphoria on a near daily basis.

This piece will look at 14 songs one should listen to during a long and arduous work week. These tunes range from softly orchestrated to chaotically fast-paced. They’re perfect for the much-needed decompression period post-work, and also work well when heading to the gym for a workout.

Each artist has varying levels of global notoriety, but all produce quality tunes. In other words, let the auditory endorphins boundlessly flow.

Ireland isn’t exactly known as a hotbed for rapping talent, but Jafaris is hoping to change that narrative.

Jafaris (real name Percy Chamburuka) is best known for his role as an actor in the popular film Sing Street. Musically, his smoky voice coupled with bouts of aggressive rhythm offers a Kendrick Lamar vibe.

His music is incredibly personal and transparent — as he often delves into his own psyche through his lyrics. “Love Dies” is a smooth hit created to transport the listener to a prism of serenity on those long drives home in traffic.

Based in Montreal, this electro-pop group flies a bit under the radar from a visibility standpoint. Synth rhythms blast with rapid succession — as many of Le Couleur’s songs are sung in French. Paying homage to European pioneers in the electro-disco industry, this band likely won’t remain a secret for much longer.

Lead singer Melody Prochet bewilders the listeners with her ethereal presentation. Music packaged in psychedelic envelope adds a complexity to her art. Melody’s Echo Chamber has released two albums (Melody’s Echo Chamber, Bon Voyage), and is surely primed to pump out more in the upcoming years.

The single “Shirim” is especially soothing with regards to its sound. This song can be particularly effective for those currently stressed out of their minds.

“All You Need is Me” is both upbeat and aggressive. The song certainly is influenced by an angst-ridden punk influence heavily found in the English music scene throughout the ’70’s.

Jangle pop band Alvvays presents “Atop A Cake” — a fast-paced song perfect for one in the throes of a tough workout. The upbeat nature of the tune will provide a subtle backdrop for those in need of some motivation when powering through that final set.

In general, Alvvays has one album released — though it’s rumored that a second one will be unveiled at any moment.

Charming — yet vulnerable lead singer Tracyanne Campbell is the heart and soul of the longstanding indie band Camera Obscura. She’s written virtually every song on the band’s five albums. From a talent standpoint, she’s immensely gifted.

“Break It To You Gently” is a catchy song. It isn’t complex — nor is it overly impressive. It’s perfectly pleasant and effective for background noise when driving.

Wolf Alice is a four-member band out of London. Lead singer Ellie Rowsell harkens back to the ’80’s with her light and airy voice.

“Silk” is one of the hit singles from T2 Trainspotting — the sequel to the iconic Scottish classic Trainspotting.

Paak pairs clever lyrics with elements of funk and rap to form a pleasing style of music. In terms of a comparison, he’s a bit like a modernized version of the band De La Soul — with some Frank Ocean thrown in for good measure.

Hailing from Oxnard, Calif., Paak (real name Brandon Anderson) appears to be on his way to relevancy from a national standpoint.

Envision ending the work week on a Friday. You roll down the windows as you pull away from your office parking lot. In search of a song to bump at loud volume, look no further than this one.

De La Soul has created numerous hit jams throughout the years. “A Roller Skating Jam Named Saturday” is surely one to get the weekend started — and the proverbial juices flowing.

THAT Poppy is a bit of a mystery. She keeps her personal life incredibly private — to the degree that her name and age is not entirely known. Her mysterious persona makes for an interesting pairing with her sweet-sounding voice.

Her cover of Mac DeMarco’s “My Kind of Woman” is arguably better than the original version.

Much like THAT Poppy, Mars Argo is often cloaked in ambiguity. Lead singer Brittany Sheets is more known for her bizarre YouTube videos rooted in social commentary.

There’s most definitely crossover between both THAT Poppy and Sheets — as each have worked/continue to work with producer Titanic Sinclair. “Runaway Runaway” is a light-hearted, bubbly tune.

Dating back to the ’90’s, The Avalanches have been experimenting with a multitude of different sounds — including hip hop, rap, and electronic.

The Australian band provides yet another popular hit with “Because I’m Me.” There’s a little bit of Michael Jackson with this beat — both with the sound and with the music video.

“Born Slippy” is the perfect head-banging, high-energy type of song needed to sprint into shape on the treadmill. The rhythm of this song is truly bonkers — and one would be hard-pressed not to move to the beat.

Simply put, this song will suffice in virtually any circumstance — particularly if you’re in search of energy.

Much like the preceding song, “DNA” works well when in search of an energy boost…or simply in terms of listening to a quality piece of art. 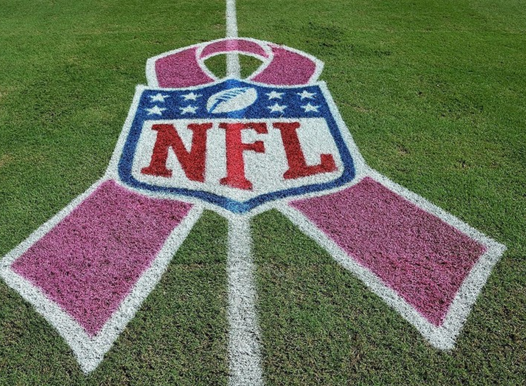 QUIZ: How Well Do You Know Your NFL History? 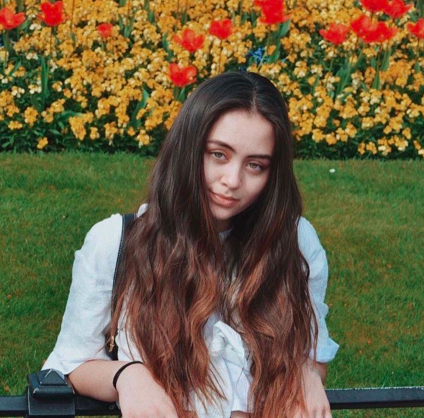